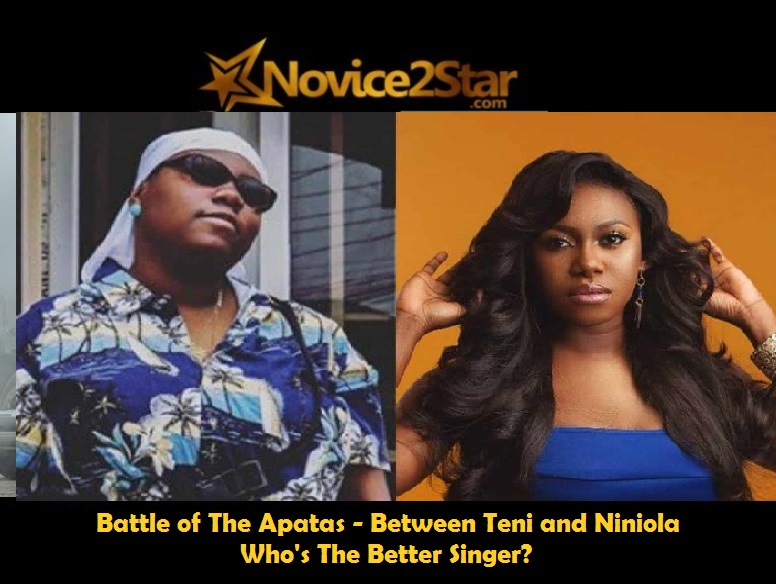 Between Teni or Teni Makanaki (as she’s popularly called), and her Sister, Niniola, who do you think deserves to be called a better singer? Find out below.

Teni is an entertainer, singer and songwriter that has blessed Nigerians with good music since she started her career in 2006. She’s signed to Dr Dolor Entertainment.

Teni’s first official that shot her to the limelight spot was ‘Case‘ and ever since then, she’s been consistently dropping major hits and various insane collaborations.

Niniola on the other hand is also a singer/songwriter and entertainer signed to three different record labels, IROKING, NINIOLA and DRUMROLL RECORDS.

She participated in the sixth season of Project Fame West Africa in 2013 and since then has been a joy to watch as she constantly gives us some nice hits to dance to.

What most people might not know is that both girls are actually sisters and daughters of retired Nigerian Army Brigadier-General S. O. Apata (who was assassinated on January 8, 1995). But that’s not why we are here.

We want to know who is a better singer. 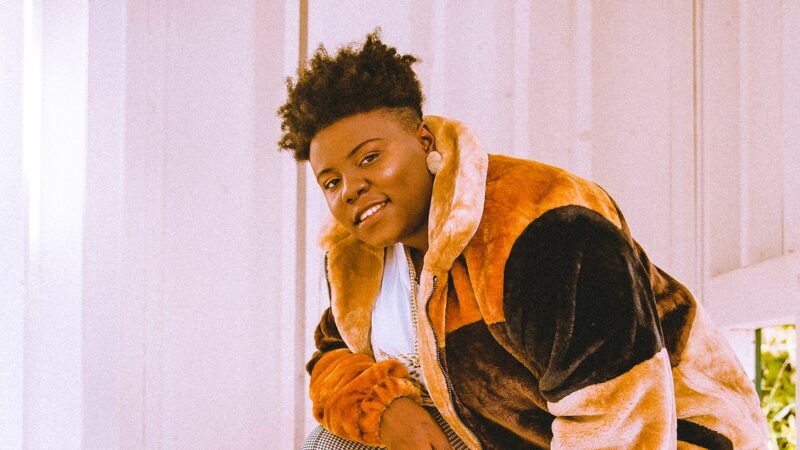 Teni has quite a lot of achievements and success to her name. With two studio albums, she has worked with various Nigerian artists including Ghanaian Stonebwoy.

She has won several awards which includes: 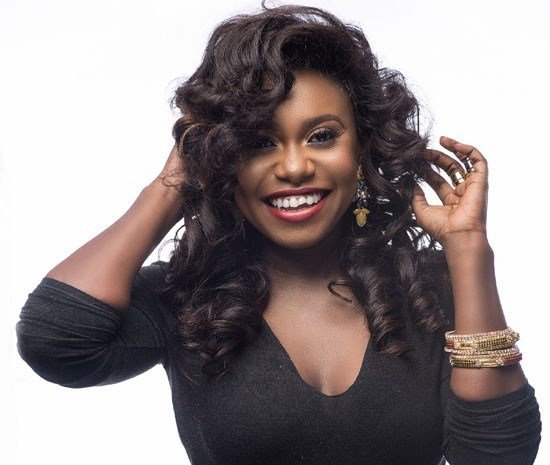 Niniola who is 6 years older has played the role of a big sister. With 3 albums to her name, she has also worked with various artists across around Africa.

She is said to have been affiliated to the Likes of Beyonce and DJ Snake. She once topped the South African Metro FM chart for 6 weeks with her song, Maradona. Niniola describes her style of music as Afro-house, a blend of Afrobeat and house music.

Niniola has been nominated for over 45 categories in various awards and has the following achievements to her name:

On Youtube, she has a little over 61,000 subscribers and over 23 million views.

The above figure do not in anyway judge their expertise.

If you are allowed as a judge above both sisters, who would you consider a better more singer?

Please tell us below.