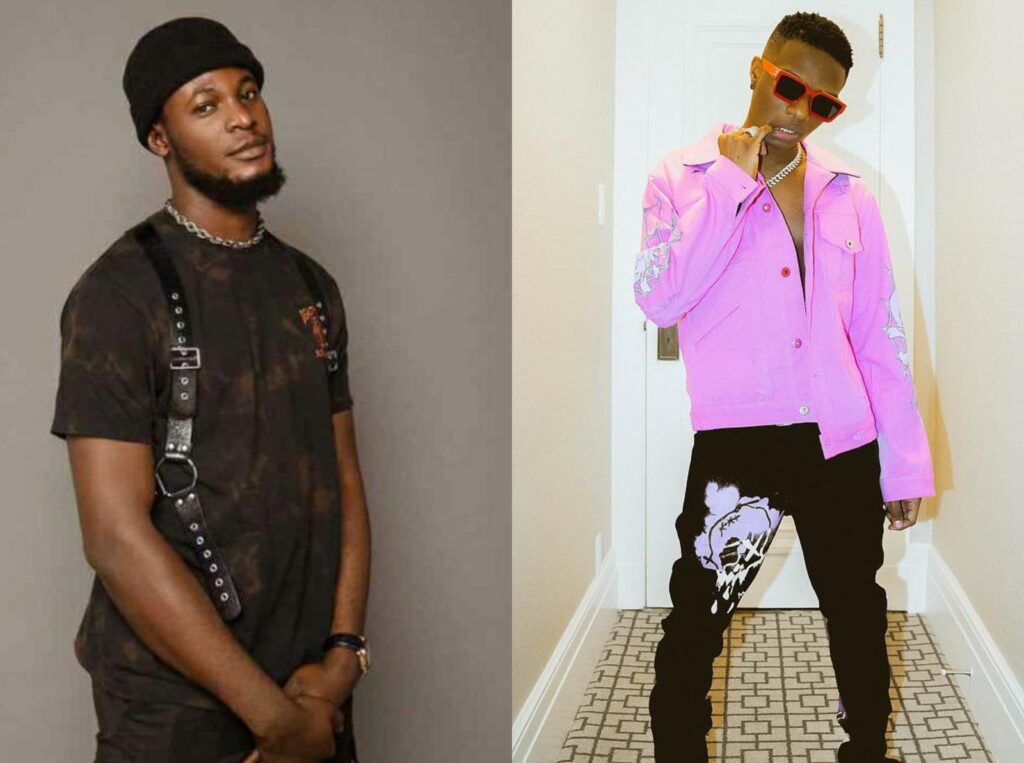 Nigerian music producer, Kel P has announced he will start charging higher once Wizkid release his incoming ‘Made in Lagos” album.

Kel P who produced two tracks (Ease Your Mind and Mine) on the Starboy’s latest project “Soundman Vol 1 EP” was recently named by Wizkid to be part of the producers in his Made in Lagos album. The fourth studio album by the Nigerian act is expected to drop this year.

According to Kel P, the album is a banger and will enable him increase his fee. He wrote on twitter, “Once Wizkid album drop my production fee will increase that album na fire”.

Once Wizkid album drop my production fee will increase that album na fire ?