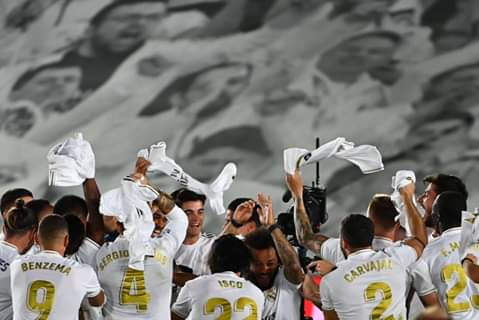 Real Madrid had been strugglers after Cristiano Ronaldo and Zidane left in 2018. Two managers Julen Lopetegui and Santiago Solari came in quick successions but couldn’t do enough to take them out of their precarious situation. 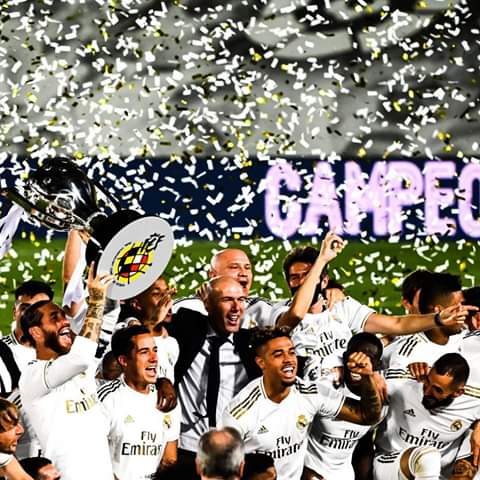 Even when Zidane came back to the los blancos, they went through a lot and even recently lost to Manchester City at home. It look like the club will be completely devastated. Even the purchase of winger Eden hazard looked like an unworthy decision as his time was marred by injuries.

They kept on pushing, even though most wailers will claim Madrid made it through with the VAR. They worked so hard to get to that position.

Just as the winning manager Zidane said “You can’t achieve anything without suffering”, that is how their season has been. They went through a lot of struggling before hitting top form. This is their latest Last liga win since 2017.

Zidane has certainly proved himself to be a winner.