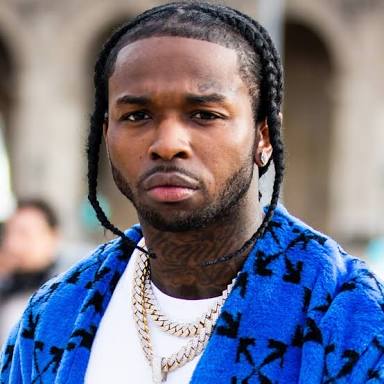 The Deluxe Edition of the new album by the late singer, Pop Smoke featuring Burna Boy, Davido and others has been released today been, the singers twenty first birthday.

The Deluxe Edition of the album “Shoot for the Stars Aim for the Moon has Fifteen tracks, and has been released for his postmortem birthday. The album include features with Burna Boy in Yourself remix,  Davido in Tsunami among other features.

His fans has been all over the social media with condolences and vibes to his new release.

Rest in peace the Woo. 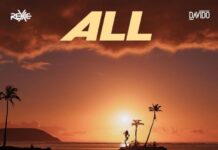 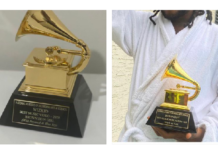 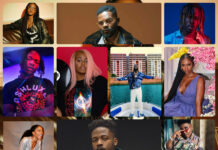