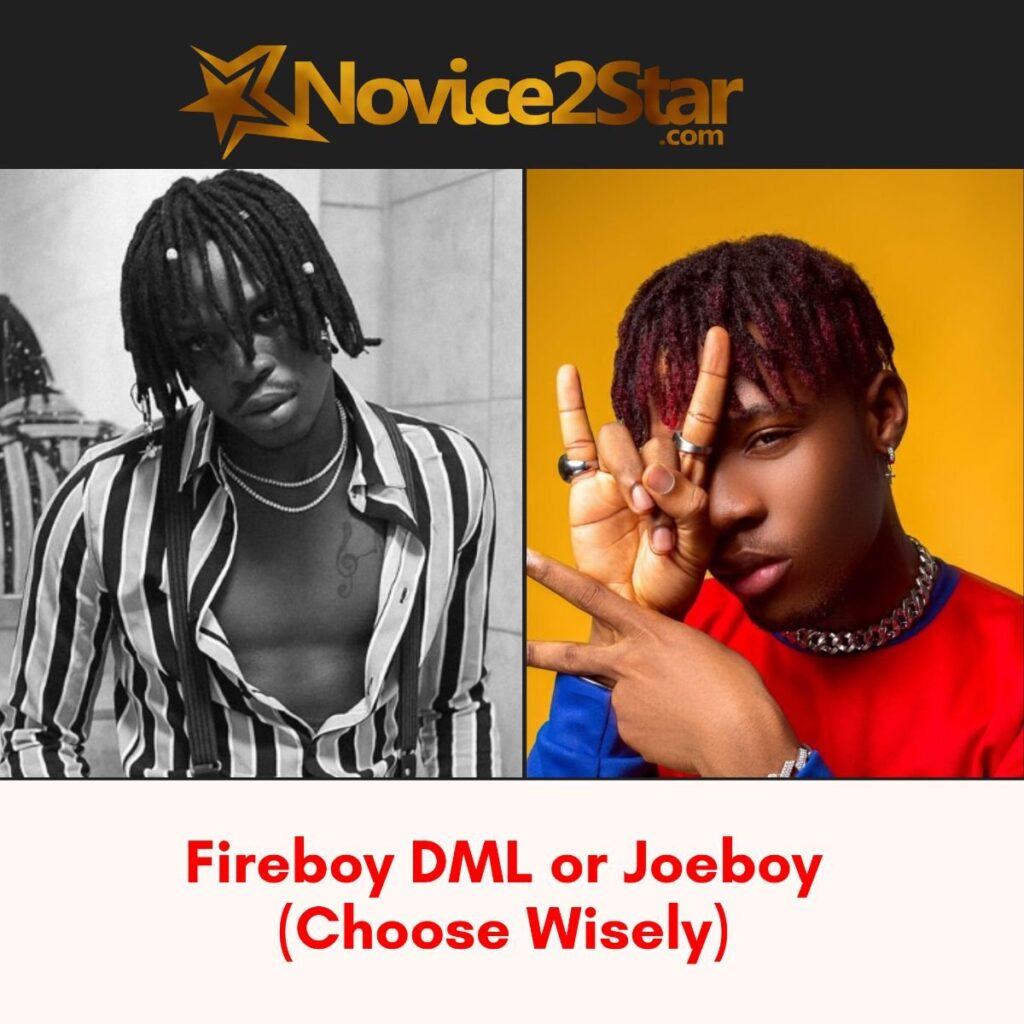 If you were to choose between Fireboy DML and Joeboy, who will you bank on?

Fireboy DML and Joeboy rose to limelight almost the same time and have been grinding on their various lanes as they aim for more exposure. They duo have alot in common other than being friends, they actually major in Afro Pop, Afrobeat and Afro-fusion. 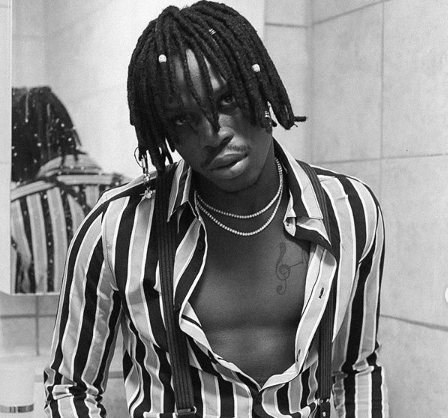 Adedamola Adefolahan popularly known as Fireboy DML joined Olamide’s YBNL in 2018 prior to the release of his debut album ‘Laughter, Tears and Goosebumps’ in 2019. The solo-performed album of 13 tracks featured amazing instrumentals from industry renown producers like Cracker Mallo, Pheelz, Iam-Beatz, Echo the Guru and P.Prime. The album supported by three single “King”, Jealous” and “What If I Say” has gone on to amass over eighty million streams on audiomack and still stands out as one of the best albums to be released by a Nigerian in 2019.

Fireboy DML is now a household name mostly known for his hit tracks ‘Jealous’, ‘Scatter’ and ‘Vibration’. In 2020, Olamide secured a major distribution deal with Empire record label who handled the publishing and distribution of his recent single ‘Newyork City Girl’. 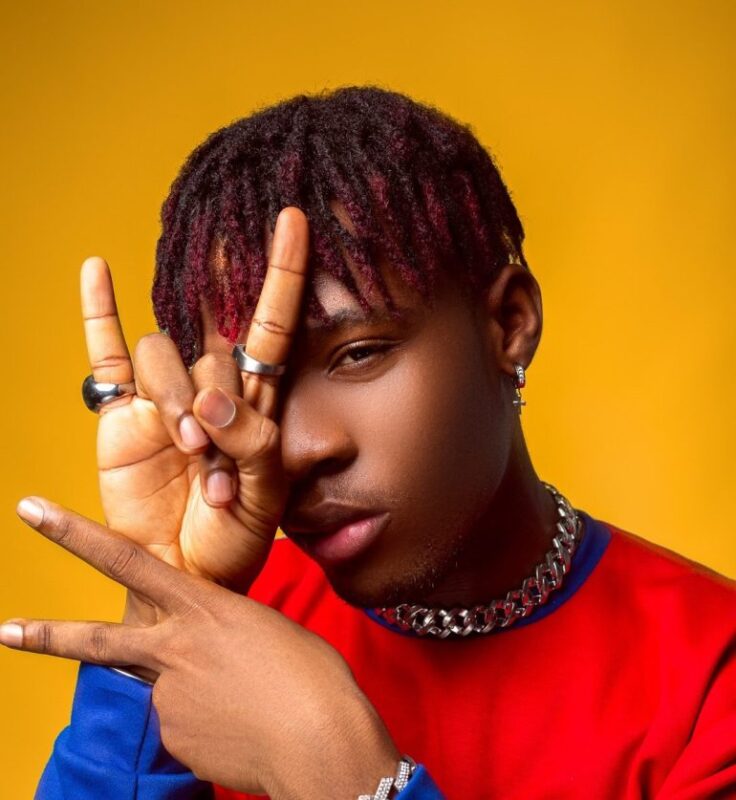 Joseph Akinwale Akinfenwa professionally known as Joeboy a Nigerian afro-pop singer and songwriter. He was discovered by Mr Eazi’s Empawa Africa in 2017. Prior to winning the Soundcity MVP awards in 2020 for the Best Pop category, Joeboy dished out his debut project ‘Love & Light’  in 2019. The singer has been a brand to reckon with as his vocals is one of the most sought-after voices in the Nigerian music scene. His verse on DJ Neptune’s ‘Nobody’ featuring his boss Mr Eazi still stands out as one of the musical renditions this year. The song has already amasssed over 22 million streams making it the most streamed Nigerian song released this year.

In April 9, 2020, Joeboy dished out a banging tune ‘Call’ which stands as his most recent work as a solo act. The jam has over two million views on YouTube in less than four months.

With these numbers in mind and how amazing their vocals are, between Fireboy DML and Joeboy who will you rather prefer to attend their concerts and live performances and why?