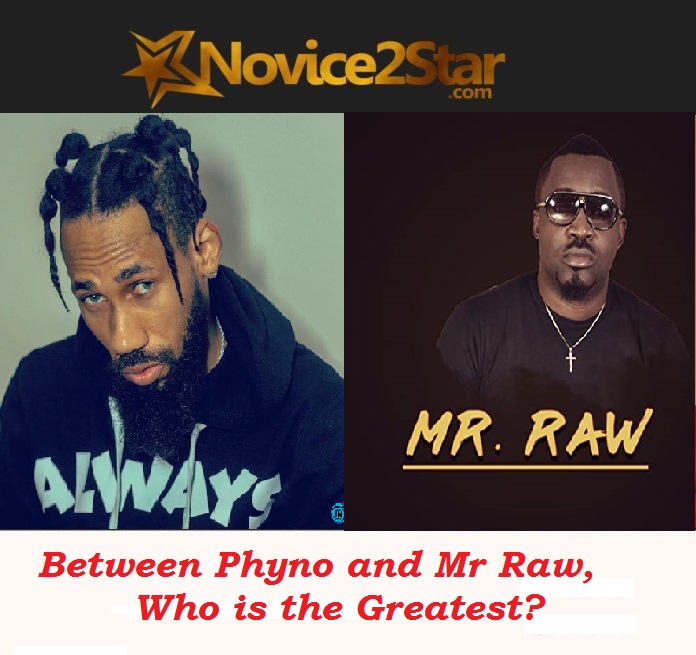 If you are asked to choose between Phyno and Mr Raw (or Nigga Raw) who would you say is the greatest igbo rapper?

Both rappers are known for rapping in their native dialect, the igbo language. They duo have both been in the industry for over a decade. 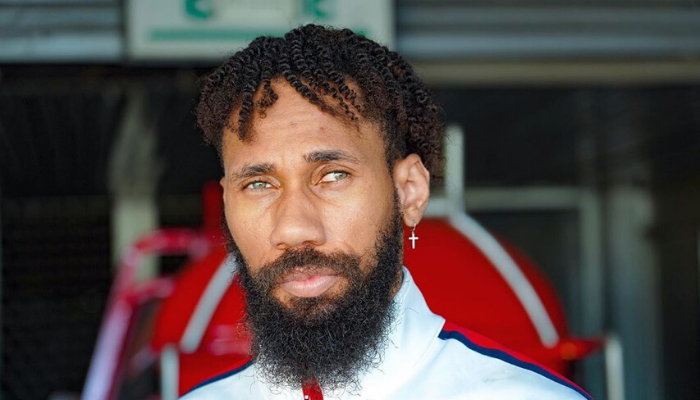 Chibuzor Nelson Azubuike known better as Phyno or Phyno-Fino is a rapper, songwriter singer and producer that started his career since 2003 (as a producer).

Phyno released his first album, No Guts No Glory in 2014 and has been consistent since then. He has worked on a great amount of songs with countless collaborations. Phyno’s albums include:

He has worked with artists like Olamide, Don Jazzy, Teni, Davido and others too numerous to mention. He also featured in Genevieve’s produced movie titled ‘Lionheart‘. He is said to be worth 11 million dollars. 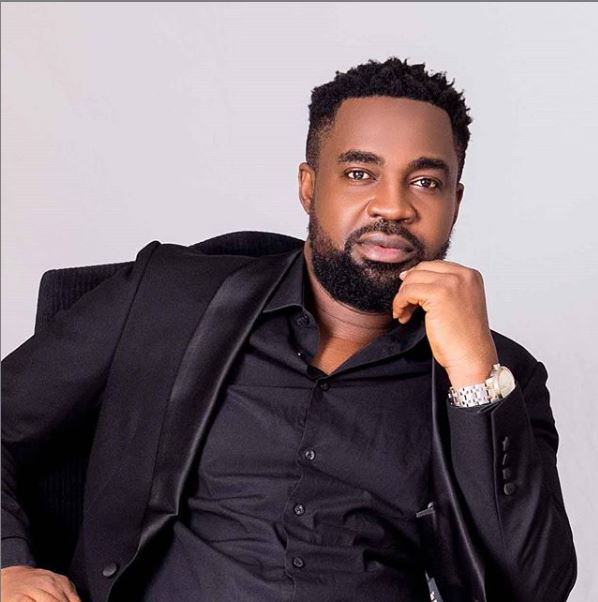 Okechukwu Edwards Ukeje, known as Mr Raw is also a rapper in the igbo language. He is regarded as the pioneer of the igbo rap.

He gained recognition while rapping in pidgin and igbo languages in the early 2000s. His first album, Right & Wrong, was released on the 7 of August 2005.

He has worked with numerous artists like Flavour, Duncan Mighty, Illbliss, Slowdog and others. His hit single, O! Chukwu, from his End of Discussion album won the Best Afro Hip Hop Video at the 2010 NMVA Awards.

All through his career, Raw has produced the following albums:

It is also worthy to note that both these artists, reigned at different seasons with different factors determining their success.

But who do you think is the greatest igbo rapper among them?