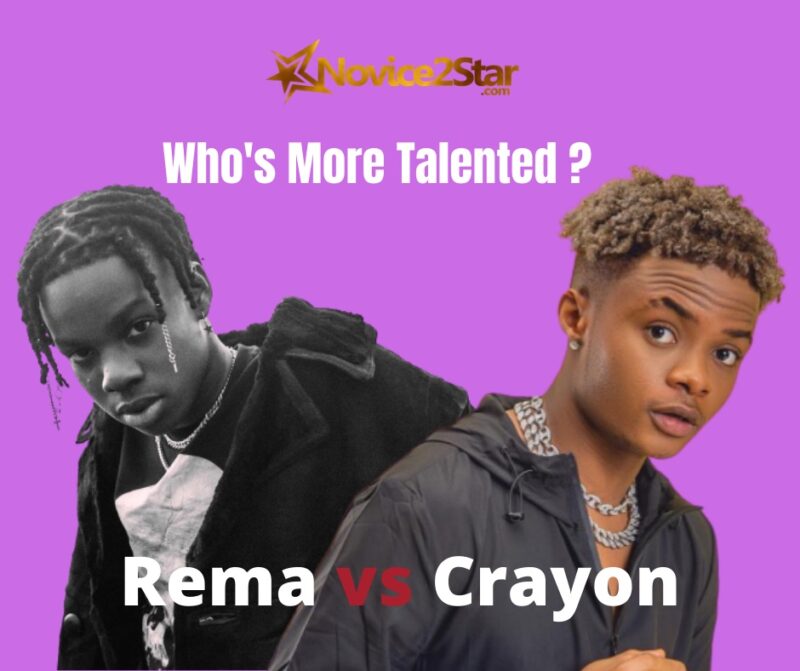 Rema and Crayon joined the Mavin records family about the same time.

After the departure of Tiwa Savage and Reekado Banks from the Supreme Mavin Dynasty, the Don Jazzy led record label was in need of new talents to spearhead the record label.

This led to a different partnership between Don Jazzy and D’Prince. Charles Enebel better known as D’Prince flagged off his company under Mavin records named “Jonzing World”. They announced signing Divine Ikubor professionally known as Rema in March 2019. 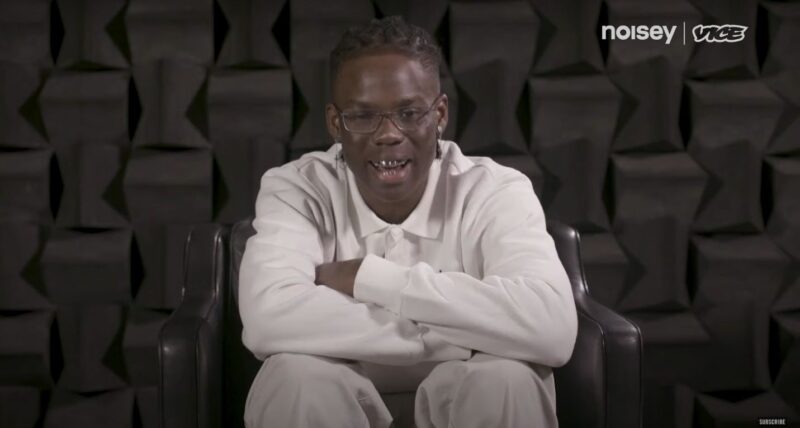 The teenage singer and rapper took the industry by surprise, dishing out amazing sounds that got into President Obama’s 2019 Summer Playlist. Rema went on to drop three mixtapes in 2019 gathering so much numbers on streaming platforms.

Towards the ending of the year, Rema bagged the controversial Headies Next Rated award making him the only Mavin act to win the award after Reekado Banks (2015). 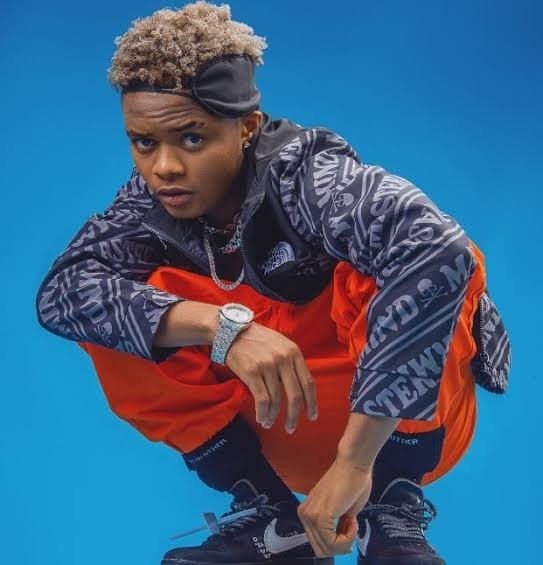 Crayon on the other hand was discovered by Baby fresh who signed him under Blow time Entertainment, a Mavin records imprint. The afrobeat singer and songwriter dropped his debut project tagged “Cray Cray” in 2019 . The 6-track extended play was the beginning of the youngsters journey.

Crayon recorded an international collaboration with Kalash in “Bad Gyal” released in 2019.

With his Freestyle EP and his recent songs like Woman and Ginger Me, Rema tend to balance off his trap sounds with Afrobeat songs.

Crayon on the other hand seems to settle with Afrobeat and afro fusion sounds.

Though Rema could boast of so many numbers including awards than Crayon, they both happen to have different calling and talent.

Many belief Crayon could have done better if he wasn’t under the same parent label like Rema.

But aside the numbers that’s already in Rema’s favour, Do you think Crayon is more talented than Rema?