The Big Brother Naija Season 5 had its HoH games tonight and Erica emerged as the winner and she chooses Kiddwaya over Laycon.

Week 4 of season 5 of the TV show kicked off officially today as the house gets a new governing body.

As usual, every Monday evening, the housemates compete against each other to see who becomes the next Head of House.

This season’s challenge seem to be more tasking as the winner gets immunity over possible eviction and also gains other benefits over other HMs.

Tonight’s game saw Erica beating Prince’s record, who was already winning, with quite a margin.

After she was announced winner by Biggie and given 20 minutes to make up her mind, she is seen engaging a conversation with Laycon in what seems to be an indirect apology in advance for not picking him.

ERICA: Everyone expects me to pick KIDD
LAYCON: it doesn’t matter what your decision is, I still care about you
ERICA: Between you and KIDD, I’m 100% sure you care about me. I don’t want to be selfish.
LAYCON: All I know is I want you to be happy, do whatever you want #BBNaija pic.twitter.com/1Gnmq4Yr95

She was later called into the diary room where she confirmed her choice of deputy HoH to be Kiddwaya.

What do you think of this tenure? Will it be better that previous ones? 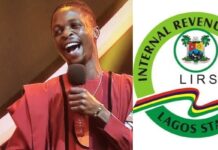 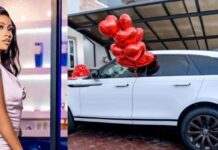 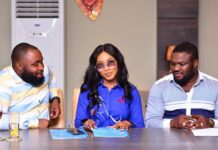 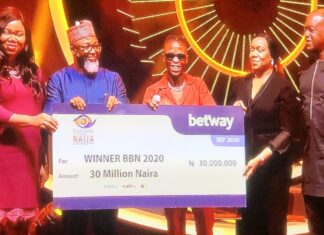