The season 5 of the Big Brother Naija TV show witnessed its second eviction last night and as usual, something happened under the sheets between Erica & Kiddwaya.

The last night eviction saw Tochi and Eric leaving the house after emerging with the lowest votes.

As always, various drama followed. Lucy and Nengi had a heated argument which led to exchange of hurtful words between both parties.

But it seems all of those did not get to Erica and Kiddwaya who says they are friends.

In the video, a hand movement is seen but it is not clear if Erica was satisfying herself or was giving Kidd a hand job.

This will not be shocking as both were caught having sex after last week’s eviction and later on in a conversation, Erica admitted it. 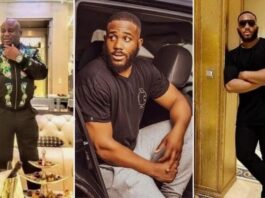 “People Think I Don’t Work Hard Because My Father Is Rich”... 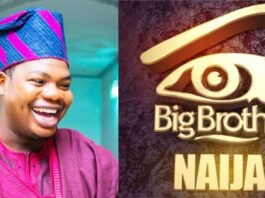 Comedian Macaroni Shares His Horrible Experience In The 2019 BBNaija Audition 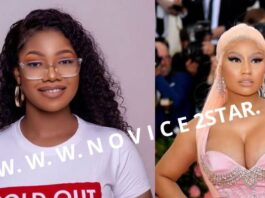 ‘I’m Not On Any Nigerian Level’ – BBNaija Tacha Brags After...