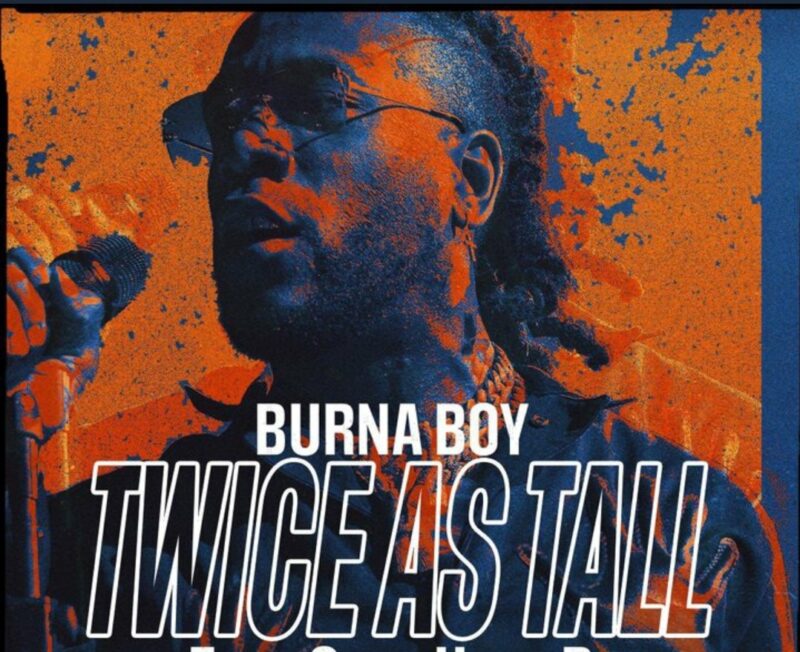 The recent tracklist released for the album “Twice As Tall” by Burna Boy has proved Don Jazzy’s earlier comment that his “Collaborations are premium” is right.

The Mavin boss commended the African Giant some days ago for having songs with “Elite artistes” after he got featured on “My Oasis” by Sam Smith. 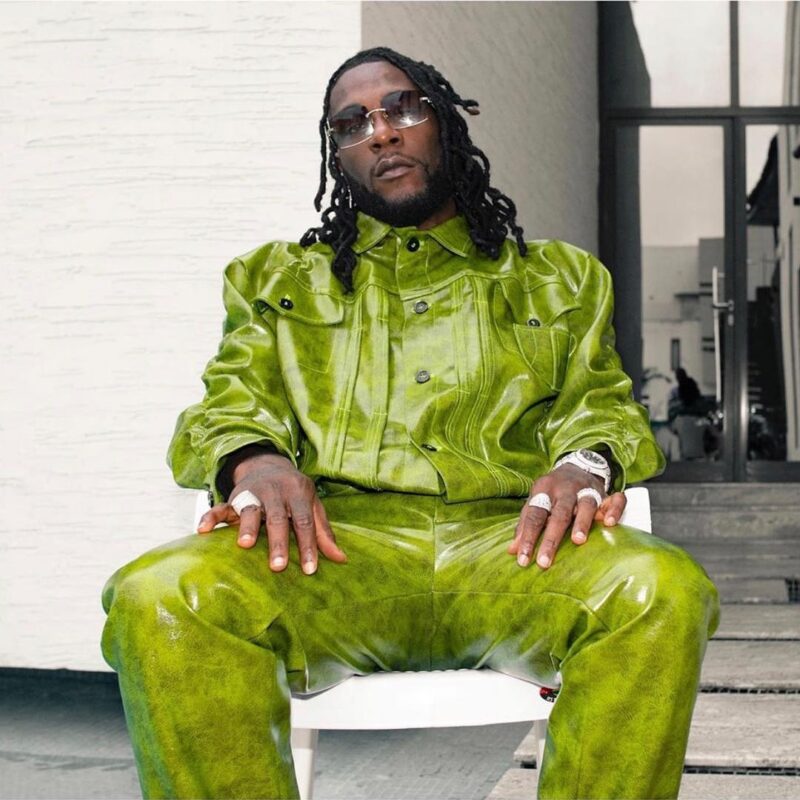 Without a doubt, the statement has a lot of truth inherent in it. Burna boy has shown a level of class when it comes to international collaborations and his 5th studio album “Twice as tall” will provide another platform to express it. The executive producer of the album is the top class “Diddy” and also production credits by Timbaland.

When it comes to international collaborations, Burna has proved to be a master strategist. His fourth studio album “African Giant” featured world class collaborations with Angelique Kidjo whom he lost to at the Grammys, reggae legend Damian Marley, Jeremiah, serani as well as U.S rapper YG.

This year, he has employed the services of the legendary senegalese singer Youssou N’Dour, Sauti Sol, 90’s hip hop group Naughty by Nature, Coldplay’s Chris Martin, and British rapper Stormzy. This is a perfect and well timed lineup for someone who’s set to get a globally respected body of work.

The album which will drop on the 14th of August, is well timed, well packaged, well garnished and all ready to be officially released. It is mouth watering and most music fans can’t wait for friday. 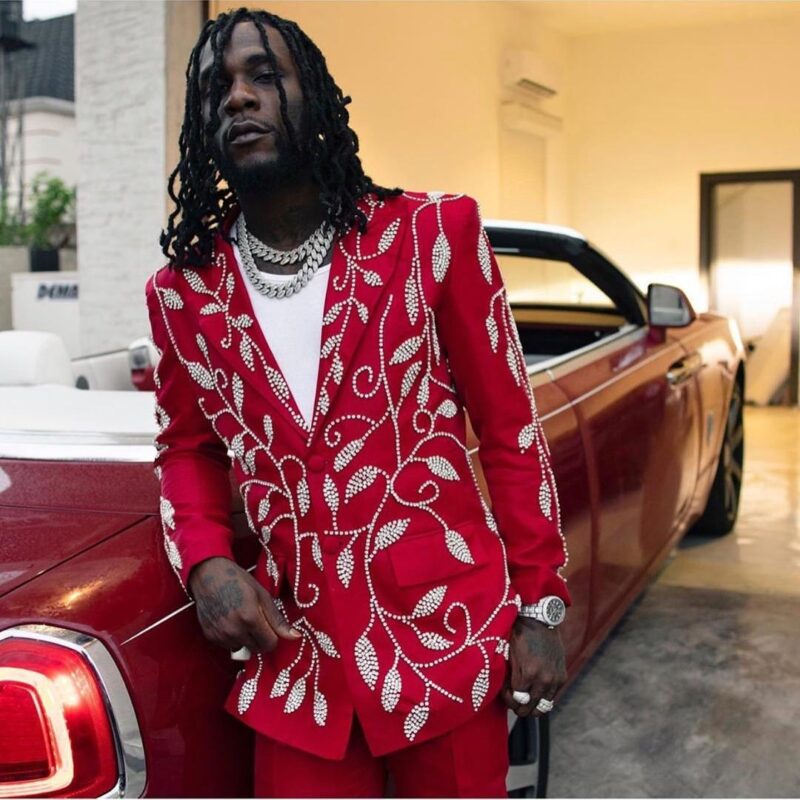 What are your thoughts? Drop them below;