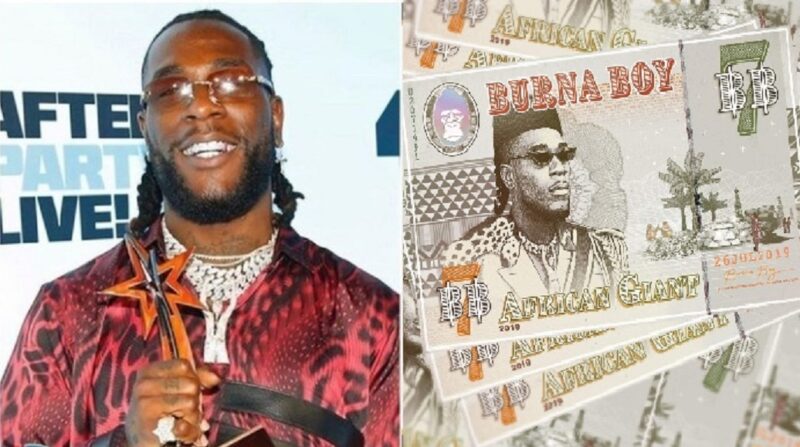 African Giant is a 16 tracks album of Burna Boy that was released July 26th 2019.

The Album featured a lot of international and local artists. It is the fourth studio album of the artist.

Barely a year after, the album is said to have clocked one billion streams. An achievement that only Davido has been to achieve in Nigeria.

Recall that Davido’s “A Good Time” recently surpassed a billion streams? Few hours ago, Instagram Entertainer, Tunde Ednut, took to his page to celebrate Burna’s success. Although there have been no word from the artist confirming it yet.

We hope it does not change because fans have waited long enough for it.

What do you think about this? Drop your comment below.