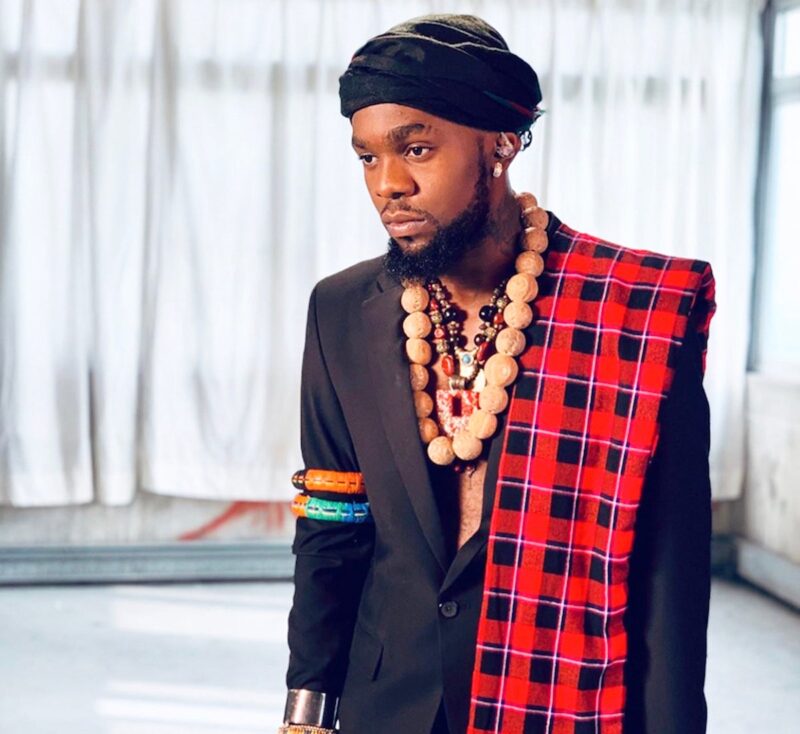 The artist took to his social media page to make the announcement in the early hours of today.

According to the singer, his album would be released on the 28th of August.

Thank you guys for supporting me from day one, my team and everyone who worked tiredlessly hard to bring this project to life. I love you all.

Paroranking already teased his fans with a single, Abule off the album and fans have been waiting for the album.

Which track are you desperately waiting to listen to?