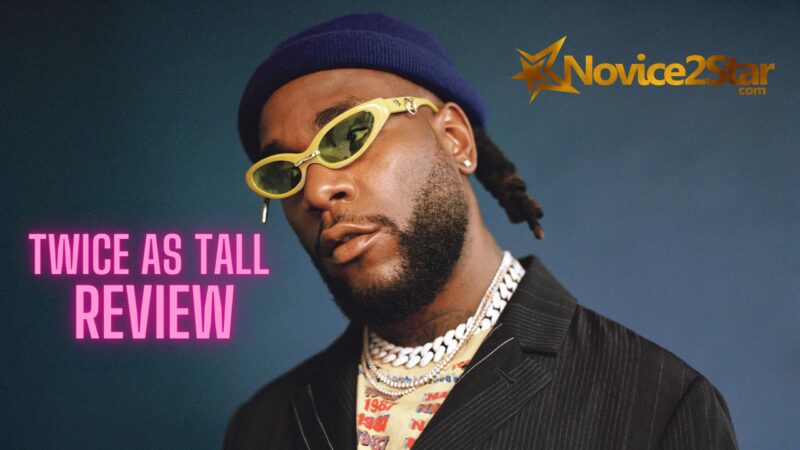 Burna Boy released his fifth studio album. Twice As Tall, a couple of days ago and already, it is making headlines all over the world. But what do really think about it?

Burna Boy has always been known to stand up for black identity, not just for Nigerians, but for blacks as a race.

His music is firmly rooted in modern African tune while sticking to the African pop genre.

His Twice as Tall album no different from his previous works as he still mainly talk about the discrimination the black race, especially Africans, have to go through.

One of the singles, Monster You Made, gives a precise explanation of that. The song talks about the upper classes being the main reason for the global attack on the black race through colonialism.

Burna Boy who is not afraid to speak out where the need is and he uses his music to do so.

The album contains a scene of American TV host/writer, Pat Boone, singing a song titled ‘Twice As Tall‘ from a movie, ‘Journey to the Center of The Earth‘ in the first track, Level Up featuring Youssou N’Dour.

The album also entails other tracks like Onyeka (Baby) which takes us a little back to the likes of Chief Osita Osadebe and Onyeka Onwenu.

We also have Real Life, an R&B tone which features UK act, Stormzy talking about our everyday life in today’s reality. Stormzy did a good one on this too.

This album is packed with 12 good pieces of work and truth be told, we cannot tell you everything about it so we advice you listen to it yourself and see for yourself.

Which of the tracks did you enjoy most?