Billboard announced via Twitter that Burna Boy’s ‘Twice As Tall’ has made it’s debut at No. 1 on this week’s #WorldAlbums chart.

.@burnaboy‘s ‘Twice As Tall’ debuts at No. 1 on this week’s #WorldAlbums chart. 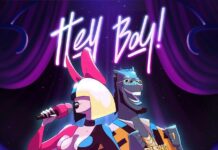 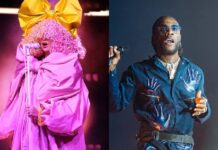