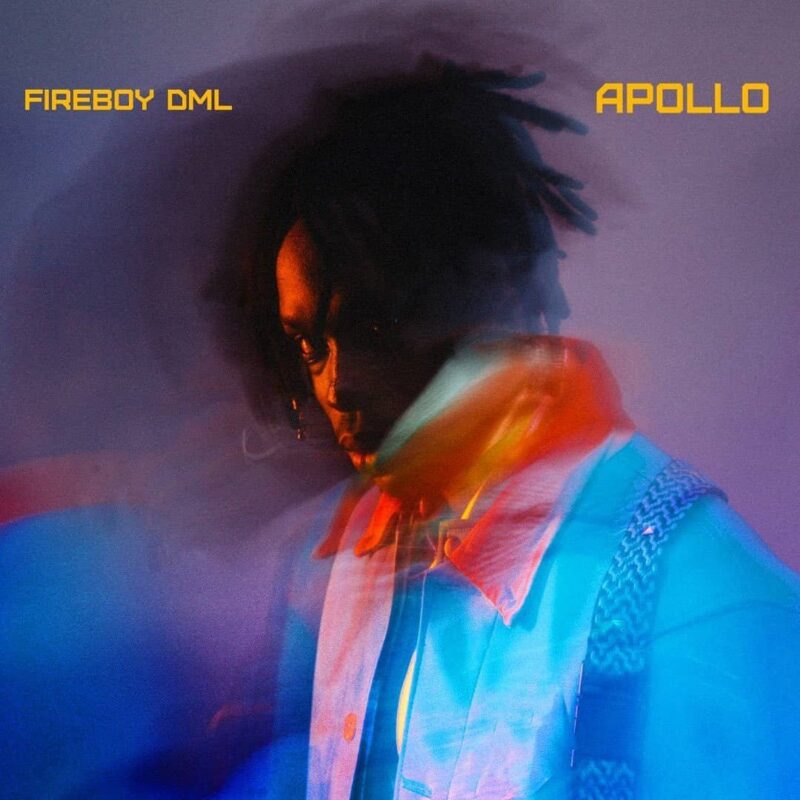 In a competitive music industry where artist’s experience a short spell of success and disappear into the thin air after a while, Fireboy DML strategically seduces his audience to be entangled with his sound.

Adedamola Adefolahan professionally known as Fireboy DML was heartily welcomed in 2019 when he introduced his rare talent to the Nigerian market. He was applauded for his songwriting prowess and his melodies. His first studio album “Laughter, Tears and Goosebumps” racked up so many numbers penetrating the streaming charts of so many countries.

While many celebrated his success in a solo performed body of work, others had doubts that his fame is momentary and would fade out in no distant time. This most definitely made him turn down many collaborations just to stay true to his sound. 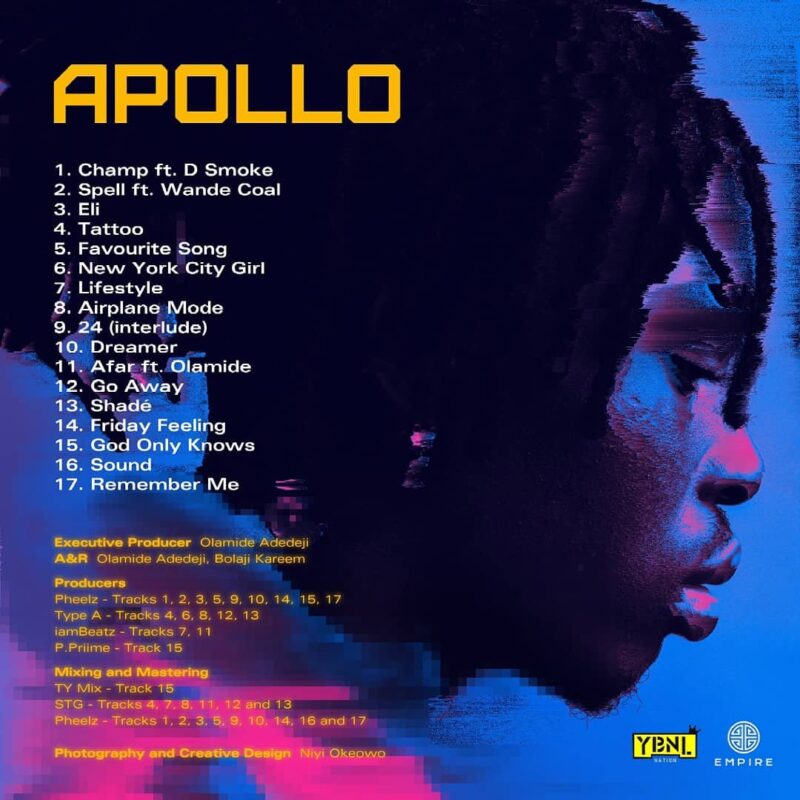 With alternative, afro-fusion, afro-soul, and afrobeat sounds, Fireboy DML declares himself a champion and a legend in a making in “Apollo” album.

The music direction is awesome and the lyrics are spectacular. In a singular word, the album is ‘addictive’.

Please do listen to Fireboy DML “Apollo”if you haven’t or do so again if you have! 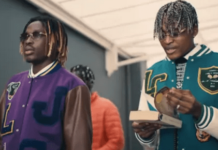 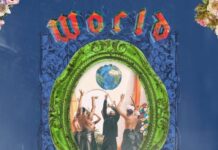 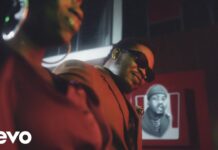