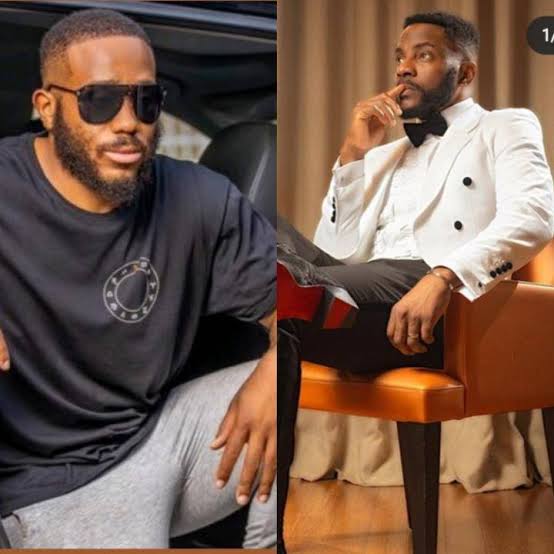 A twitter user has come out with photo proof that the Big Brother Naija TV show host, Ebuka is close friends with the billionaire’s son, Kiddwaya.

The season 5 of Big Brother Naija is gradually approaching its climax and a lot of drama keeps coming up.

For the first time this season, we had three housemates evicted last night.

With the many dramas unfolding, a twitter user has also come up to say that the TV host could be friends with one the most talked about housemate, Kiddwaya.

So kiddwaya is Friends with Ebuka it's makes Sense now That why he never Want to Scatter Kiddrica ?️‍?️? #BBNaija #BBNaijialockdown2020 pic.twitter.com/wghLmQSPnC

Despite the nationwide auditions, there are so many speculations that you need to have a strong relationship with the organizers of the show before being selected as an eligible housemate.

Some viewers even suggest that Kiddwaya’s billionaire father, Terry Waya is using his influence and money on the show. Hence, the nonchalant attitude of Kiddwaya.

This however, seems to confirm and prove a lot about the speculations. But what we wonder is, could Ebuka really be friends with Kiddwaya or it was just a picture without meaning? Tell us what you think.