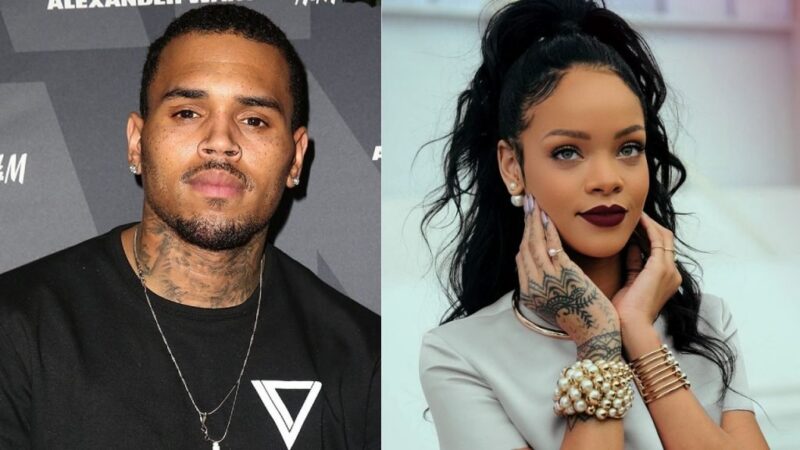 R&B singer, Rihanna Fenty, popularly known as Rihanna, has opened up to be still in love with Chris Brown and the current state of their relationship, which seems like the love birds may be coming back together soon.

In 2009, Chris Brown had admitted to physically assaulting the pop star during one of their relationship episodes, on the night of the Grammy Awards. This resulted in him been sentenced to five years of probation while he was prohibited from staying within fifty yards of the singer.

This development later resulted in the production of abuse songs by both parties and was rumored to be directed at each other by fans. Popular among the songs is Duces by Chris Brown.

However, speaking during an interview in Oprah Winfrey’s ‘Supersoul Conversations’ podcast, Rihanna also revealed that they have rebuilt their friendship and are very close now, adding that she truly loves him.

Rihanna has revealed she has rebuilt her friendship with him and says she will probably “always” love him. Rihanna 32, previously opened up to Oprah Winfrey about forgiving Brown, and the quotes have now resurfaced in a new episode of Oprah’s Supersoul Conversations podcast. 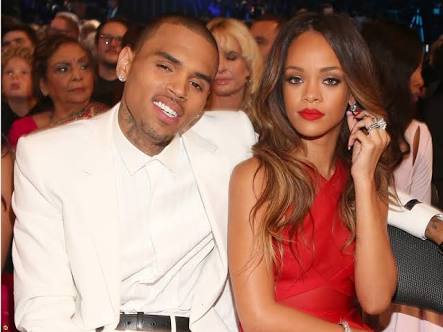 The singer told Oprah’s Next Chapter in 2012: “We’ve been working on our friendship again”. Now we’re very very close friends. We’ve built up a trust again, and that’s – we love each other and we probably always will. And that’s not something we’re ever going to change. That’s not something you can shut off, if you’ve ever been in love. “I think he was the love of my life. He was the first love. And I see that he loved me the same way… it’s not even about us being together. I truly love him. So the main thing for me is that he’s at peace. I’m not at peace if he’s a little unhappy, or he’s still lonely.”

When asked if they have rekindled their romance, the singer replied saying: “He’s in a relationship of his own. I’m single but we have maintained a very close friendship ever since the restraining order has been dropped. We’ve just worked on it, little by little, and it has not been easy. It’s not easy.”