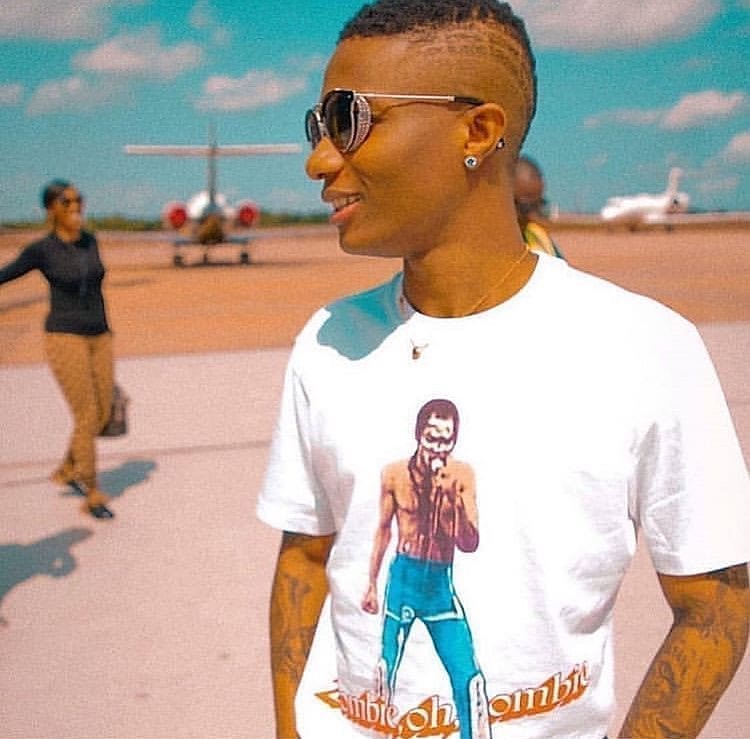 Growing up in Nigeria, It was said that the name you give your kids have an effect in their behaviour, (call it superstitious ? – Maybe). The thought could also be applied to Wizkid’s album named “Made In Lagos“.

We have always associated anything ‘made in Nigeria, ‘Made In Aba, to be an inferior product, substandard and filled with corruption and disappointment.

Wizkid promised us Made In Lagos album over 4 years now and still counting, No released date, no album artwork and no official single off the album. All we get is failed promises of when the album will be released. 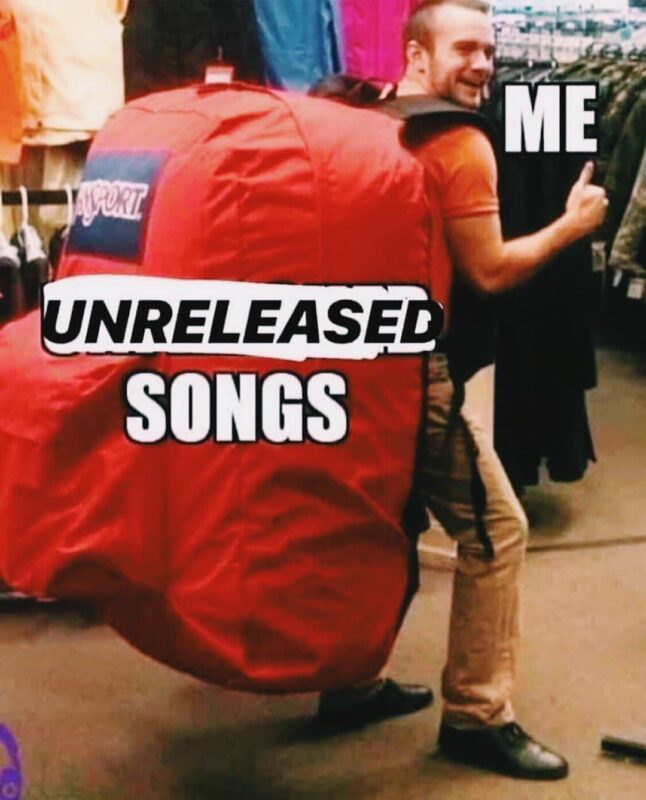 So guys, Do you think the name given to Wizkid’s Made In Lagos Album is a factor affecting the release of the album ?

Let us know your thoughts below;