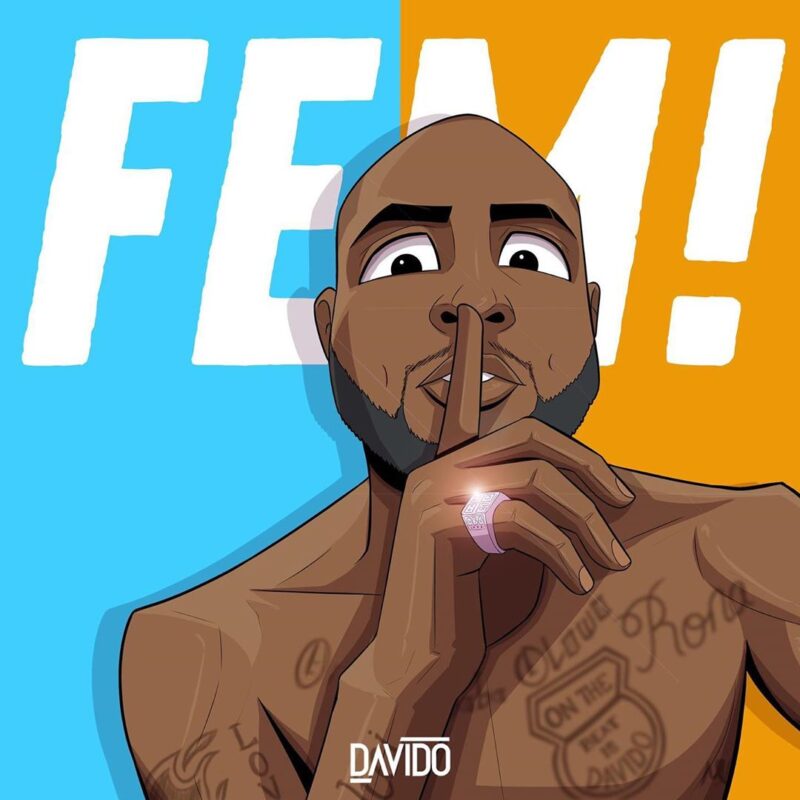 Davido’s comeback song “FEM” has been met with mixed reviews from fans and critics all over social media, so we need you to help us rate the song on a scale of 1-10.

The singer went offline since June, 03 and only just returned this week with the release of the official single off his soon to release album “A Better Time“. The song dropped with a high budget visual directed by Dammy Twitch.

Some say it’s a Burna Boy‘s diss song while other think it’s a general song for all haters.