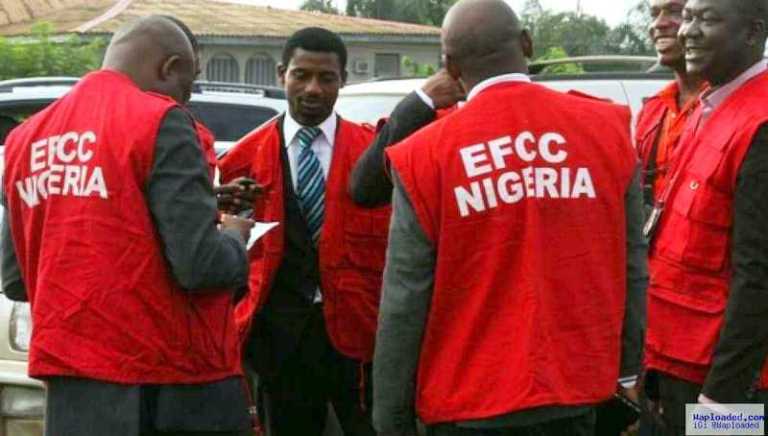 A music producer who goes by the handle name Irockclassic on Instagram has appealed to the general citizens of Nigeria to help save his livelihood from EFCC.

The producer call to the general public as his last measure of reclaiming his properties from the anti-graft agency. He said in the video that, his possessions which include his car, laptop, phone among others was seized by the agency without any trial nor given reason while they still hold onto them after he has been cross examined and freed.

He is now calling on Nigerians to come to his aid to have his properties which are also his main source for livelihood to be release to him. The appeal includes that he know no top government official, and even if any artist wants to higher his services there is no means of contacting him.

Listen to the video below: 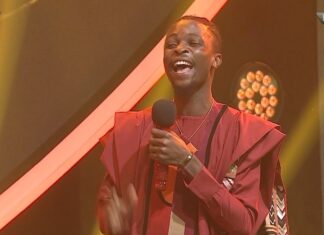 Joyskills - September 27, 2020 13
Laycon has taken time out to thank his fans, Icons for the love and vote given to him which enabled him to win the...