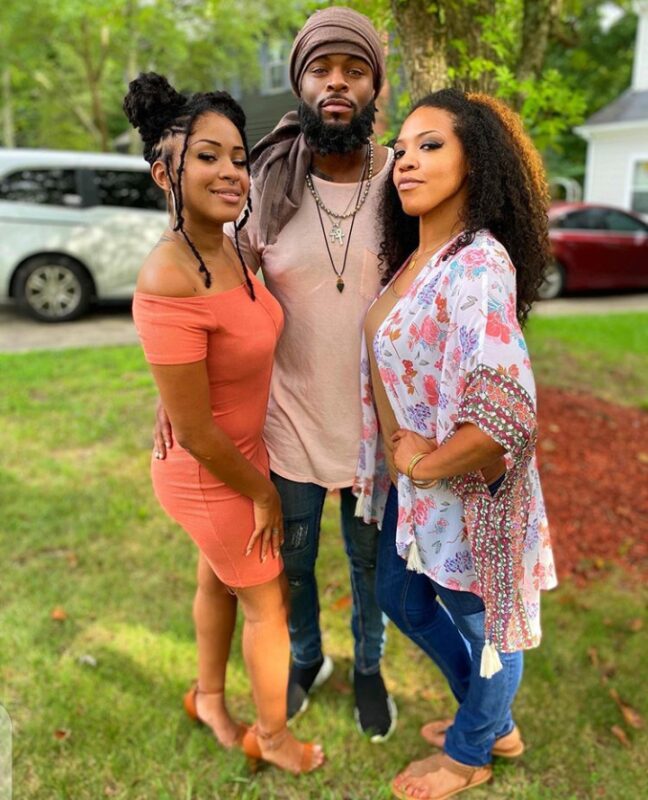 As troublesome as the idea of polygamy sounds, here comes a millennial who has given that idea form and life.

Kevin, an ex-pastor, has two beautiful wives who from the photograph, seem to be loving the idea of living together as co-wives. Pictures they say, tell a thousand words, but pictures can be deceiving too. Look at how happy and content they seem to be with each other. 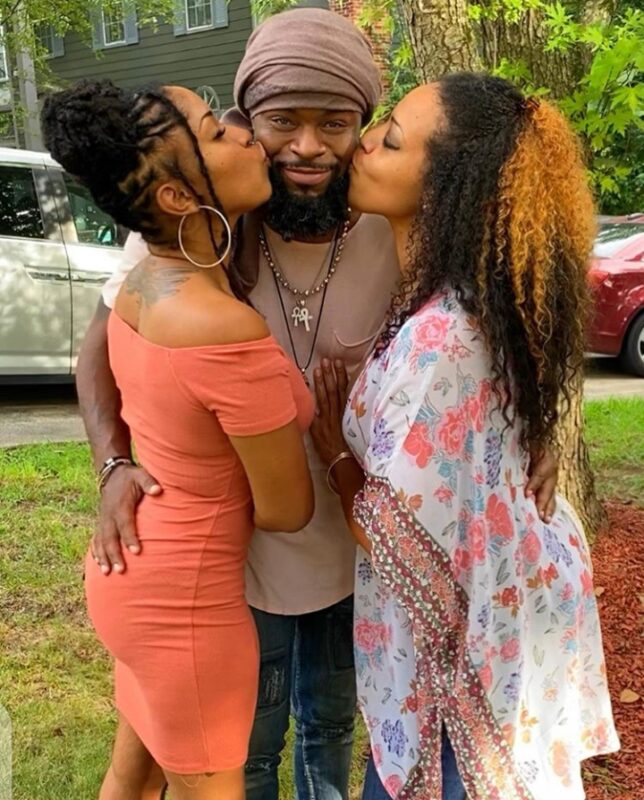 Kevin Wesley happy with his wives

Women will be women If you know you know.

The Wesley family is one big family – one husband, two wives and six children. With lots of mouths to feed, both wives have full-time jobs, while Kevin works from home exploring entrepreneurial business ventures.

Kevin proudly flaunts photograph of his lovely family on his instagram page. A happy husband and a proud father he is. They all live in Atlanta, USA.

He was a pastor a while back but publicly denounced Christianity. In 2017 Kevin Wesley made a video which went viral where he said; “I don’t believe in the Bible or any character in the Bible.” He is now a disciple of an ancient African religion, which permits polygamy.

The brother is living his life on his terms. Do you think you would be able to successfully pull this off?

Please feel free to drop your comments below