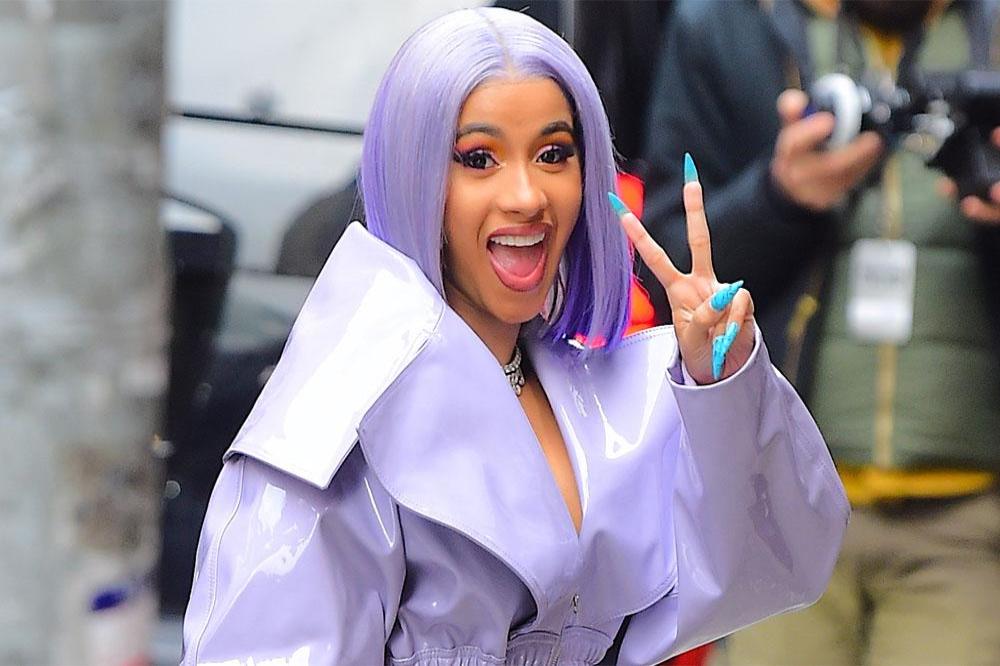 Cardi B has filed for a divorce from her husband, Offset. The hip hop power house couple has been together in marriage for over three years now and this is coming just five days to their marriage anniversary.

Cardi B filed for divorce from Offset on Tuesday (Sept. 15) after being married for three years, according to the Fulton County Magistrate in Georgia.

The filing on Fulton County website spells out Cardi B and Offset’s real names in the contested divorce case titled “Belcalis Marlenis Almánzar vs. Kiari Kendrell Cephus.” Their hearing is scheduled for Nov. 4 at 10 a.m.

The all-star hip-hop couple’s marriage certificate is dated on September 20, 2017, according to Fulton County court documents.The marriage document shows that the couple were secretly married before the rapper proposed to her onstage at Power 99’s Powerhouse concert in Philadelphia in October.

Cardi B stayed in the marriage  despite numerous cheating scandals and fans’ criticisms about her decision. So this comes as a shock to her fans and keep everyone guessing what could have gone wrong now.

The  union is  blessed with a two-year-old daughter, named Kiari Cephus.