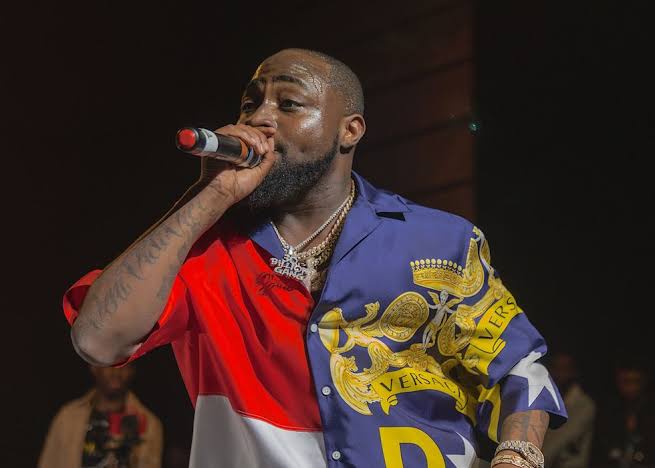 David Adeleke Junior, popularly known by his stage name Davido has reacted via his tweeter handle to the purchase of Ferrari by Billionaire oil tycoon Otedola for his three daughters.

The singer commented on DJ Cuppy’s post by congratulating her and saying I will do same for my daughters someday. And ending his quote with money is good ooh.

Congrats cuppy …. ?? I will do the same for my daughters one day AMEN .. chai money good https://t.co/JgUmP1SHjf

This gesture has even gotten some other reaction from the bird app users while some have used it as opportunity to mock and drag Mr Eazi who is reportedly in a relationship with one of the Billionaire’s daughter. Here are some of the tweets :

Mr Eazi is the girlfriend in this relationship!! "DON'T DATE POOR GIRLS" "I need laptop, I need phone, my hair is old, do you love me, I need money," you need your Ony3. Imma do some for my kids oneday. https://t.co/KvalnjTxmJ

Person like me now na my own Ferrari I still Dey find not to talk of my pikin own ? pic.twitter.com/dqFSNkbkaz