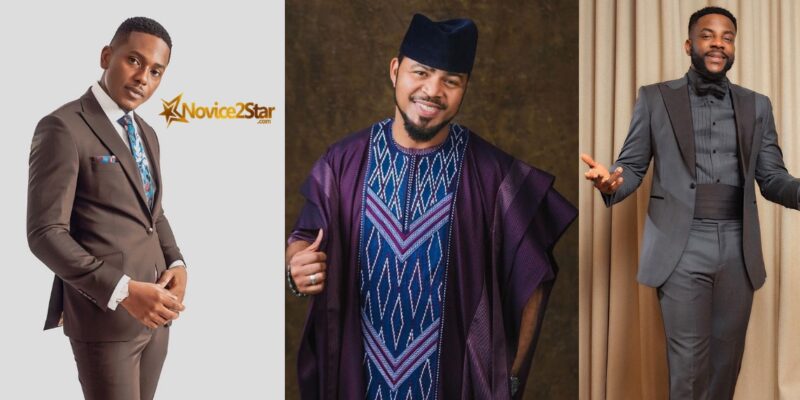 How do you get someone’s attention and make them miss you like crazy?

Deep-rooted lovers are regularly closest companions who have enjoyed doing life  next to each other.

There are also a set of individuals who are best suited for a short term relationship, more like destined.

As humans, we have been designed to thrive in companionship and connection. Deeply missing the people we’re most connected to is the height of human nature in the display.

Love has both a physical and a mental side. An intense feeling of love makes our body release an insane amount of serotonin and dopamine (hormones that act as natural feel-good drugs). Being in love is one thing the body loves.

What factors create the ideal setting to make you miss being together?

Below, I have outlined five ways to make your man miss you insanely.

1. Be the kind of woman that is worth missing 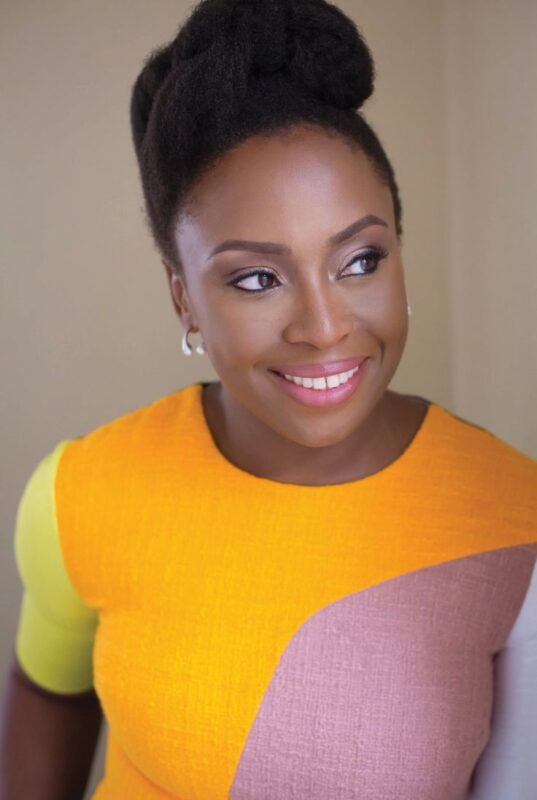 The woman that is worth missing

It would be difficult to make him miss you if he does not genuinely enjoy spending time or being around you. It would take only a miracle to make that happen.

This isn’t abnormal, some people just don’t have that connection.

But do you enjoy each other’s company?

Do you find the same jokes hilarious, share similar interests, engage in long deep conversations? Or do you wind up squabbling, nagging, getting envious or jealous, and progressively miserable?

Which of the above-mentioned would you miss returning to?

Men aren’t that complicated like most women believe. Attributes like attention, respect, peace, beauty, and companionship are what men, not some but all men, really truly love.

If you’re super jealous, excessively possessive, unkind, and a bit temperamental, you’d need to seriously work on that.

2. When you’re together, make him feel super special 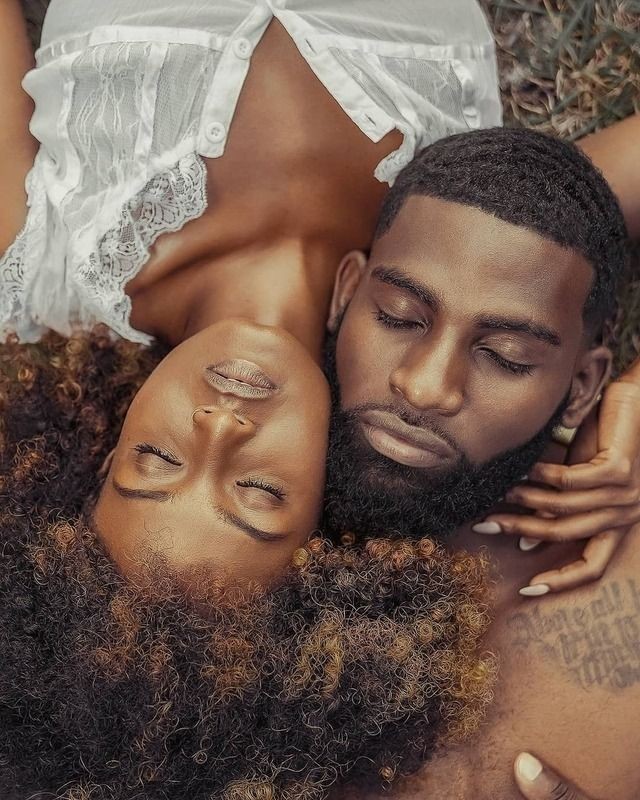 Treat him like he’s the only man in the entire universe – the only man you see and would forever be interested in.

Whenever you set your eyes on him, be super excited. Show that you’re happy by genuinely smiling or laughing or whatever it is you do when you’re happy. Do not forget to run to him like a child does when she sees her father, give him a warm long hug and kiss him – if you’ve gotten to that point in your relationship.

No man born of a woman would dislike this kind of treatment, on the contrary, he’d feel super special. Remember men aren’t moved by words but by actions. This is the kind of action you want to be displaying.

When he’s not around you, do not bug him with calls or messages or WhatsApp chats. Give him his space!

Hang tight for him to make the following move – step #3

3. When you’re not together, let him do the chasing 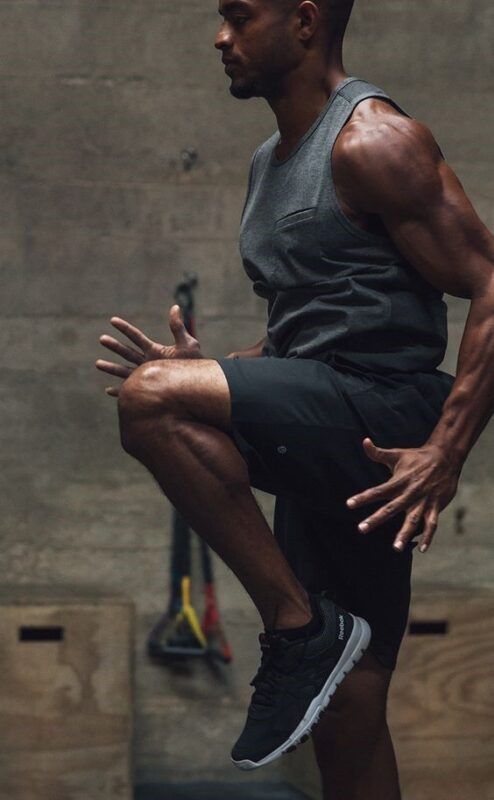 Let him chase you

This is the age where women pursue men, ask them out, and initiate relationships. In the midst of all these, you need to understand a man’s nature from the onset of creation.

Men are hunters by nature, and they love the adventure of the pursuit.

I know, I know, some women tend to enjoy this too. But this is how a man is built – passion for the chase, the hunt, and the pursuit, because in the end there is a trophy, that they’d do almost anything to win.

Take note; this is far from being sexist or chauvinistic! Women are like trophies that need to be won!

Allow nature to take its course. If he sees you as valuable and worth the pursuit, allow him

Please, try not to play the hard to get game with him. You wouldn’t want to discourage his chase especially if he’s someone you like.

Be responsive to his moves, try putting effort into ensuring that things work out between you two. Don’t force or manipulate things to go faster than they naturally would.

If you need a man to miss you, he needs to think about you on his own, don’t generally come rushing to him! Let him come to you. 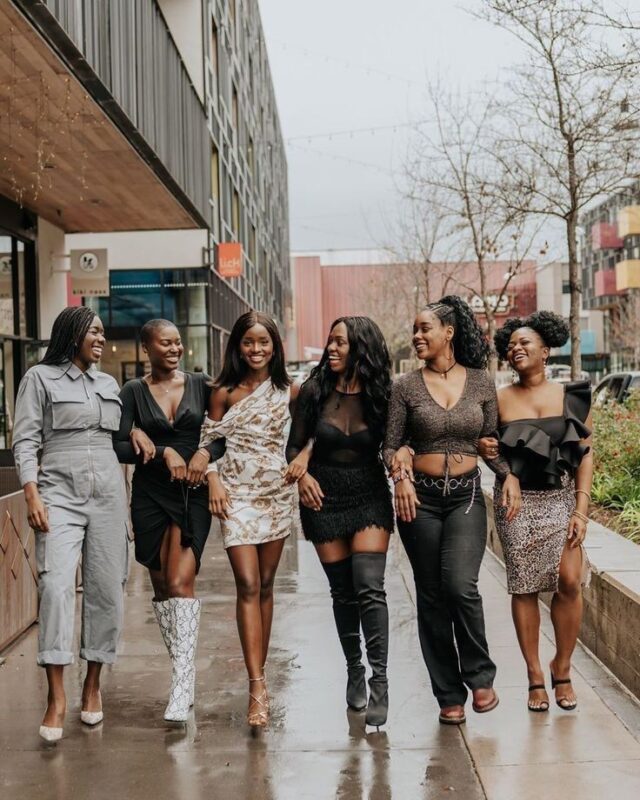 He probably has dated a few before you.

Try not to be like those different girls, or you’ll simply conform. You need to be different – you need to stick out.

When he talks, listen carefully to the things he says, be observant, what are the things you’ve noticed about him? What are his preferences?

You’d have to do things your way to be different from the other girls.

If girls chase him, you shouldn’t. If they indulge him in taking them out and paying the bills, insist on paying if he takes you out on a date as well.

Did they depend on him for something? Be the independent and self-sustaining girl.

Good food is a way to a man’s heart. Cook him something nice sometimes but don’t overdo it, you aren’t his wife yet, so it wouldn’t be wise to give him wife benefits.

Cooking works like magic! Take it from me. Though social norms have changed, the true nature of a man remains the same – they love to be pampered.

Don’t play the 21st century woman with him.

5. Give him space, try not to make him miss you 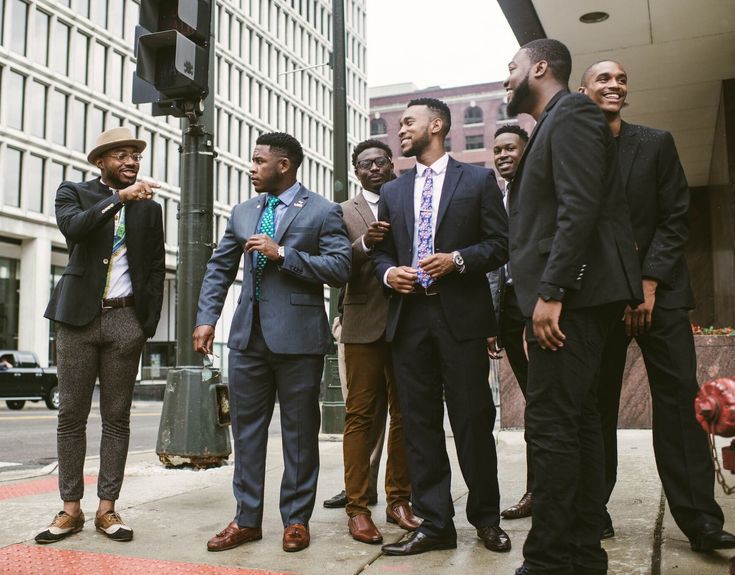 Give him his space

Don’t look desperate! Nothing says this more than falling over yourself to attract a man’s attention. Trying too hard gives off a certain odor and men can smell it a mile away.

Most importantly, recognise that you’re significant and you’re worth a great deal a lot to crawl for attention.

If a man makes you doubt his affection or deliberately triggers jealousy in your relationship, then he isn’t worth the trouble.

Ladies stop posting on social media and tagging him all the time.

Avoid calling and messaging him on a regular.

Don’t incite jealousy in him by giving him the impression that you’re loving the company of other guys. This is just so wrong and it usually backfires.

Instead of doing all of this, give him a full dose of space and a healthy amount of his alone time, he needs it.

Please avoid trying to make him feel guilty for having his alone time without you. His alone time is a healthy part of the relationship you have with him.

Spending all your time with him would eventually bring tension and cause a truckload of boredom. Let him hang out with his friends, encourage him to do this as often as possible.

When you aren’t trying to change him and you’re happy by yourself – hanging out with friends and building your life independent of him, he’d love and miss you the more whether he’s around or not.

Please feel free to drop your questions or contributions in the comment section.

6 Types Of Men Ladies Should Avoid Like A Disease

Does Having Sex On The First Day Make Her Cheap? (Let’s Discuss While Kids Are Asleep)