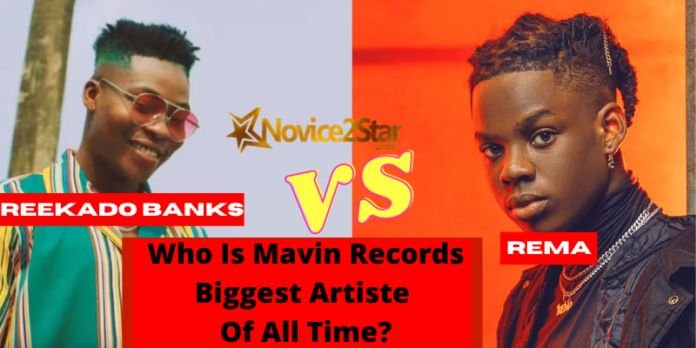 Mavin records has discovered so many talents in the past. Reekado Banks, Korede Bello, Rema, Crayon. Ladi Poe, etc. The Don Jazzy led record label is one of Africa’s biggest talent hub.

In 2018, Ayoleyi Hanniel Solomon popularly known as Reekado Banks departed the Lagos based Mavin records label after spending four years with the label. Reeky joined Don Jazzy at Mavin in 2014. He went on to claim the Rookie of the Year award at the Headies award 2014 and bagged a controversial Nextrated award of the same award in 2015. 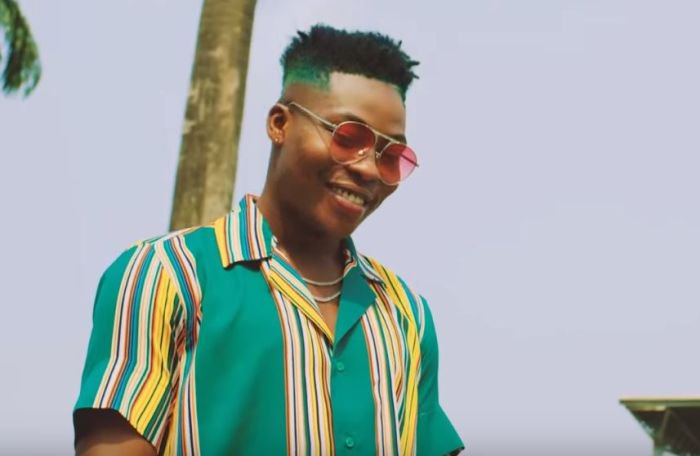 Reekado Banks had an amazing time at Mavin. His debut album “Spotlight” debuted at No.10 at Billboard World Albums Chart. Reeky was featured on the critically acclaimed song “Dorobucci“, alongside Don Jazzy, Korede Bello, Tiwa Savage, Di’Ja, Dr SID and D’Prince. He later penned down an endorsement deal with Globacom in 2015 three years before departing the record label.

After leaving the label, Reekado Banks has been pushing regardless of the financial struggles as he admitted facing. He launched his own record label, Banks Music and dropped a mad hit “Rora” in 2019. Few days ago, he confirmed having Wizkid, Tiwa Savage, Mr Eazi and others in his incoming “Off the Album” EP set for release this year. 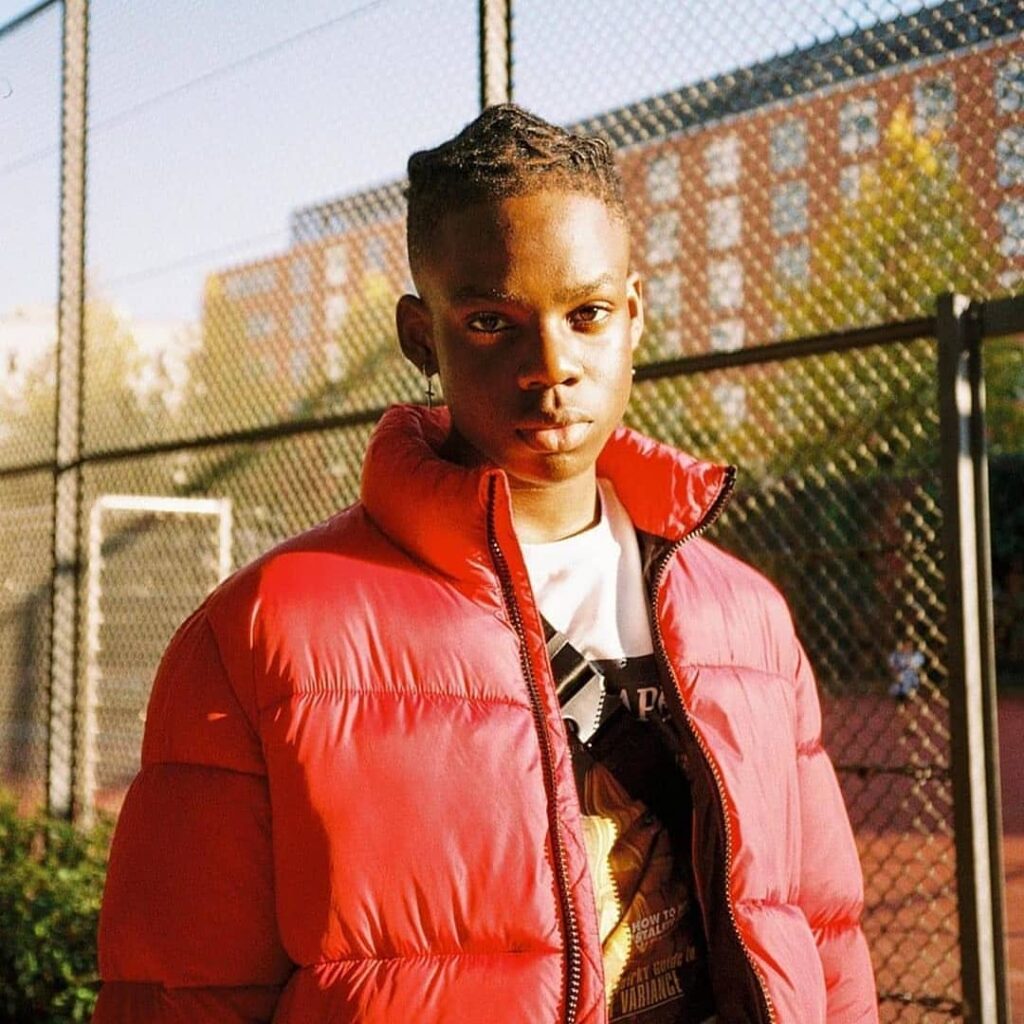 Divine “Rema” Ikubor on the other hand has been featured on Barrack Obama’s summer playlist for 2019, bagged a Headies Next Rated award in less than a year as well as the prestigious Souncity MVP award for Best New MVP. Rema released his eponymous debut EP Rema in 2019. It peaked at number 1 on Apple Music Nigeria. He has worked with Rvssian, Manny Norte, and has a rumoured collaboration with Drake.

Let’s have your thoughts, between Reekado Banks and Rema who do you think is Mavin records biggest artiste of all time. Reekado banks