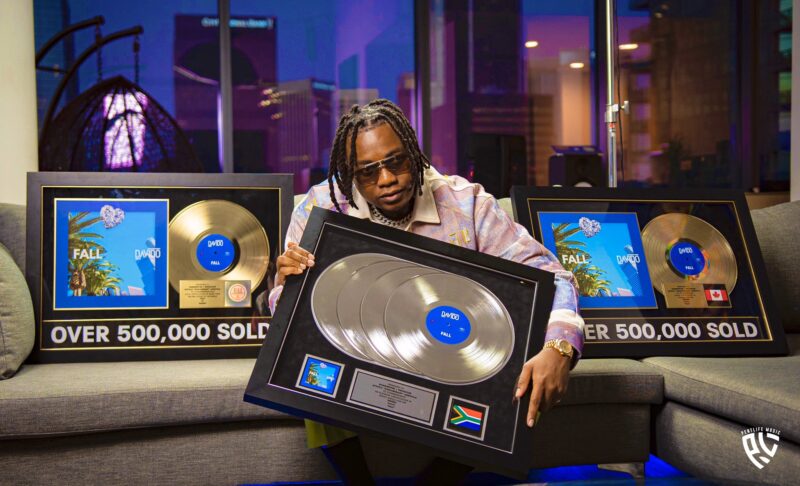 Song writer/ producer Ayoola Agboola a.k.a Kiddominant has been awarded a Recording Industry Association of America [RIAA] gold Platinum for the song Fall by Davido. The certificate was given to the producer for song, as it has sold over five hundred thousand copies worldwide.

The producer went on Twitter to celebrate this achievement.

First ever RIAA Plaque for an african song! Hope to see more african producers & songwriters achieve this. Dream it, Then Real life it ???? pic.twitter.com/zQ1lIXXS3v 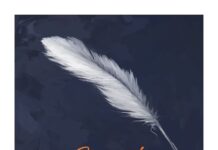 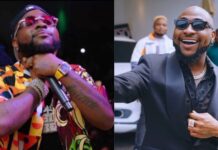