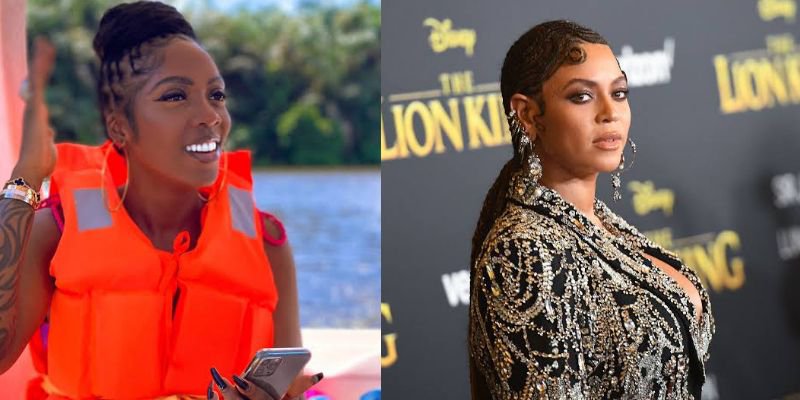 Tiwa Savage who recently featured on Beyoncé’s, Lion King: The Gift album issued a message to the American singer via her Instagram live session.

In the viral video, Tiwa Savage highlighted that Beyoncé sought the help of Nigerian musicians, producers and other creative when creating the Lion King album to project that ‘black is king’. She said the country where Afrobeat originated, Nigeria, is on fire and its only right for Beyoncé and her team to lend their voice to support Nigerians.

Part 2
Tiwa Savage 👏🏽👏🏽🇳🇬
Using her platform as she should.
Aunty B @Beyonce most of the creatives that worked on Black is King are being attacked. You cannot stay silent now!#EndBadGovernanceinNIGERIA #EndPoliceBrutalityinNigeria #ReformNigeria pic.twitter.com/NPvMORQyi9 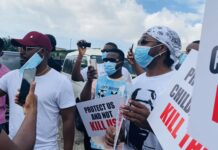 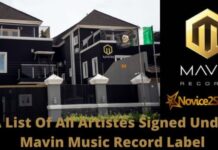 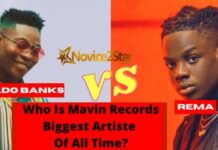 Reekado Banks VS Rema Who Is Mavin Records Biggest Artiste Of All Time?