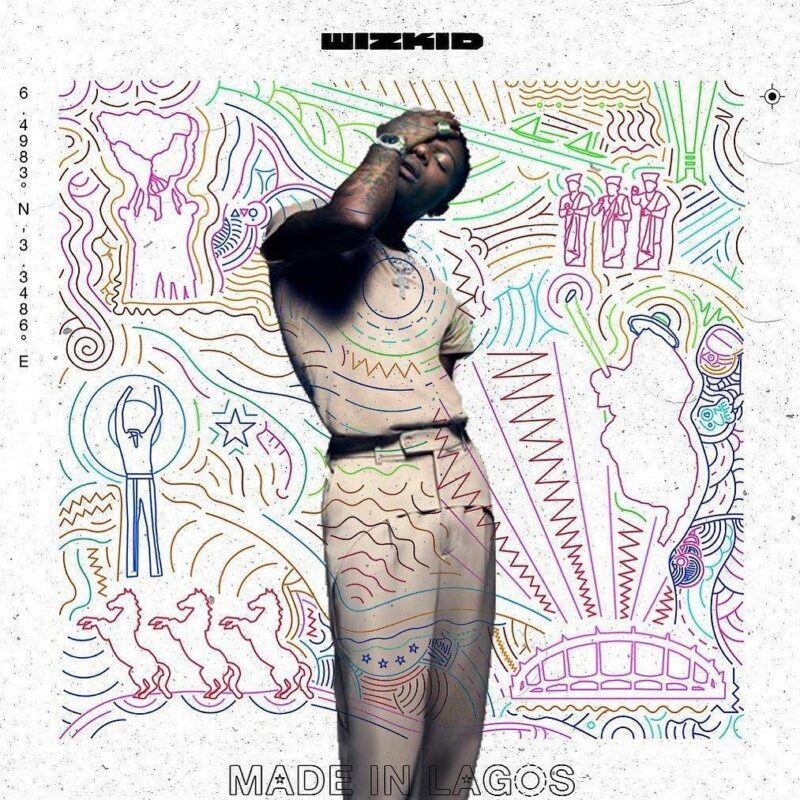 Wizkid – “Made In Lagos” [FULL ALBUM]