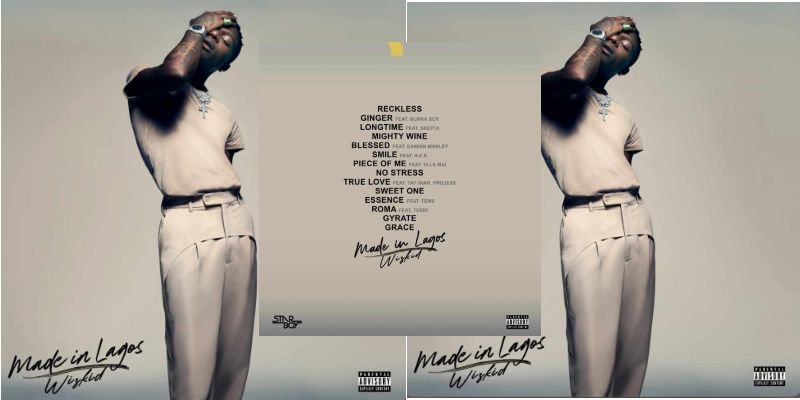 Wizkid who hinted on dropping the album yesterday night has now revealed the album will be up before midnight today. The RCA records act revealed the official cover art and tracklist of his “Made in Lagos” album few minutes ago. 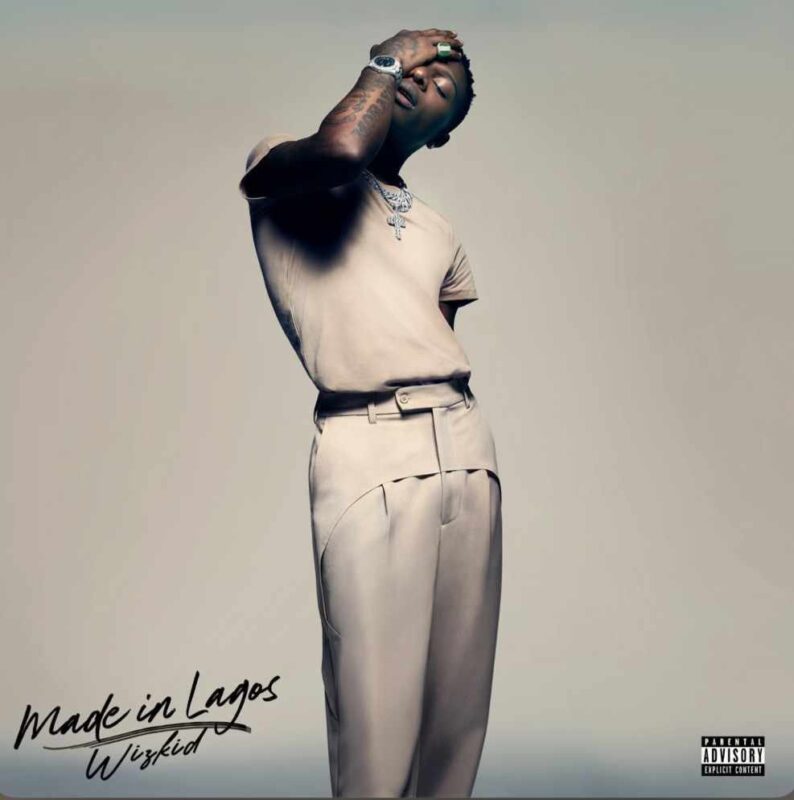 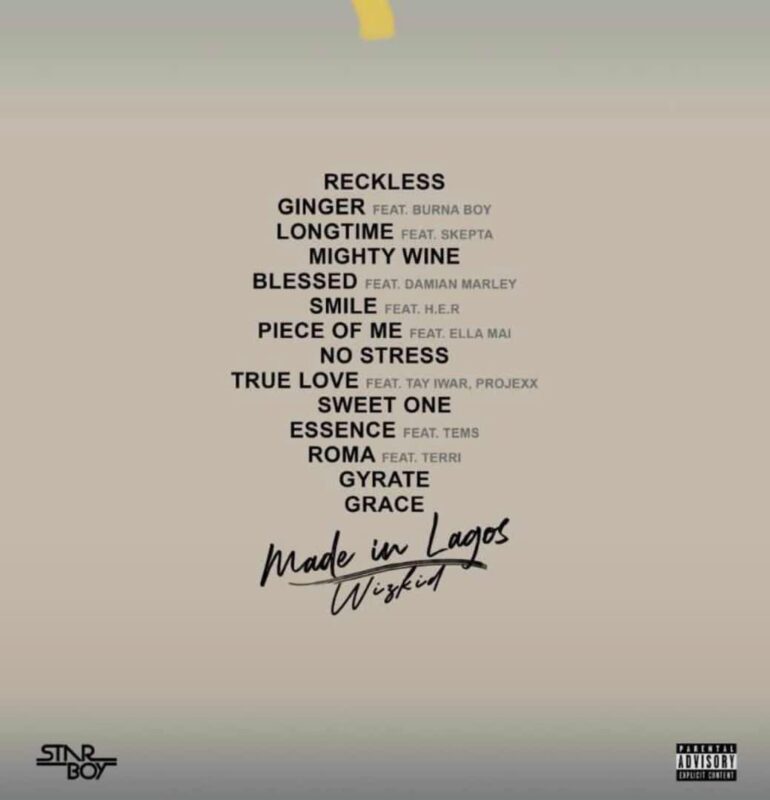 What do you think? Please drop