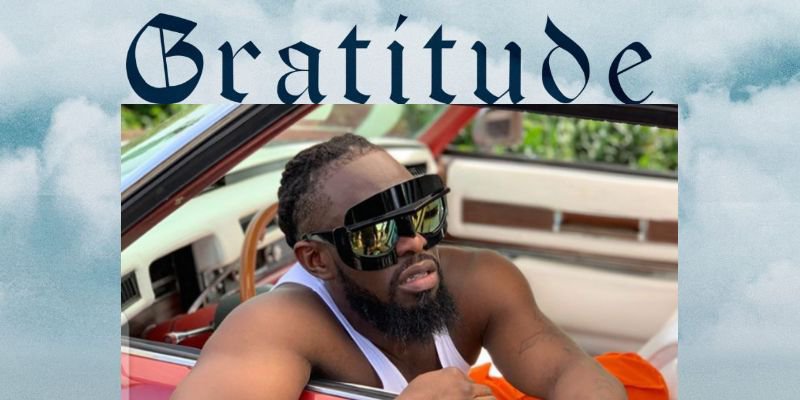 “Buru” by Timaya is a classic tune produced by Boom Beatz. 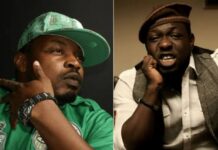 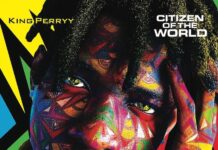 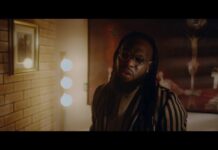