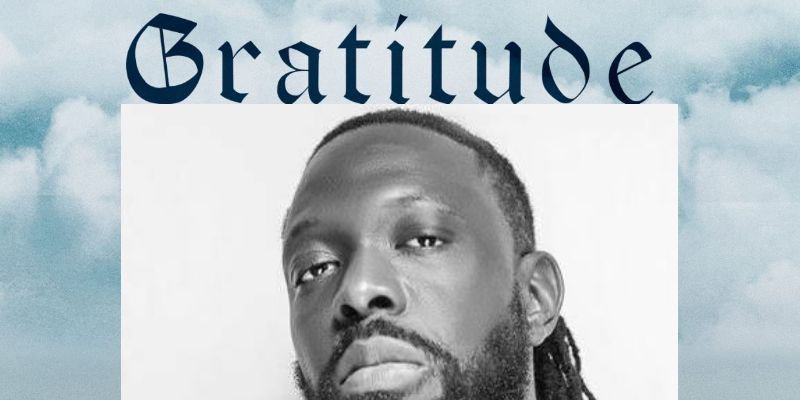 “Iberibe” by Timaya is a beautiful song produced by Spotless. 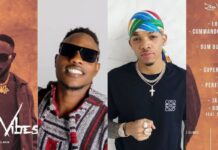 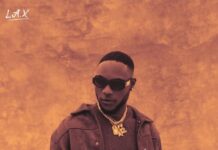