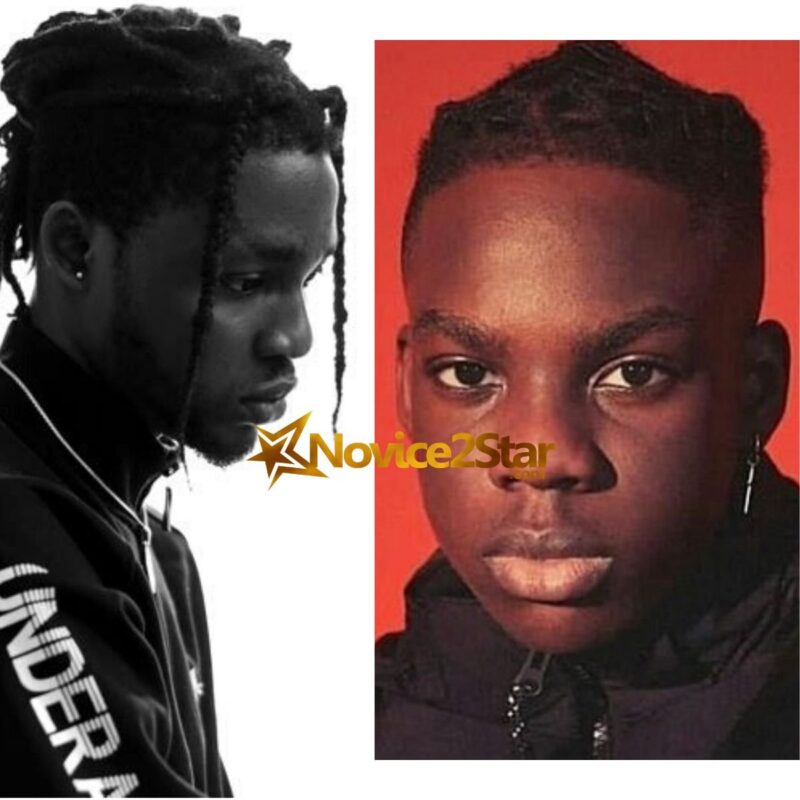 Breakdown on the Factors Hindering the The Breakthrough of Upcoming Artistes
Becoming a famous musical icon or archived musician has more to do with how good you can sing, compose, write songs, feature fellow artistes and also get featured, it doesn’t matter where you come from but what really matters is how well you can flow with the tide, how long you can have patient, people you know and as well your musical chord! The simple question you should ask yourself as a musician or up and coming artist is, how well can you sing ?

For you to be noticed you ought to have that vocal chord that when people listen to, they go into a dance mood but however below is a breakdown on the factors that might hinder no and coming artistes from breaking through in the music industry.

I’ll be starting my explanation in descending order starting from the most important reason which is.

1. You are Desperate To Make Money From Music As an Upcoming Artiste.

Most of upcoming artistes forget the fact that their first career goal is to be known and famous for good music but it quite unfortunate that they easily get carried away with “how to make money from your songs as an upcoming artiste” to the extent that they upload their music on iTunes for people to buy, but the question remains that who’s going to buy that song you wasted money to upload on iTunes? Even if I happen to be your best friend I wouldn’t prefer to buy your song or Album to Burna Boy album or single, man look at it.

This isn’t the first thing to look at, you shouldn’t channel all your focus on making money as an upcoming artist.

Meanwhile, ⁣Nigerians don’t buy songs except for few, we have a way of getting the song free especially the popular artistes singles and albums, and one of such is by getting the music video from the official Vevo YouTube channel and then converting it to mp3 , so it’s unreasonable to start chasing money with music when your fan base is so little.

Be wise, release your music materials freely for everyone to download and listen. The more people listening to your songs, the more popular you become.

When you become very popular, money will naturally come and then you can start selling your content on iTunes, Spotify, Deezer and other premium stores. It’s simple!

Most upcoming artistes charge people for shows, I mean its damn too wrong a path you are carrying your musical career to, I’m afraid I ought to tell you the truth, charging money for shows is one wrong move to make, offer free shows, create your own shows and give free tickets, remember you want to build your fan base not make money yet, it’s a general known fact that money will come at the right time when you have “Blow”, so don’t be desperate, take your step one by one, one at a time you’ll surely get there.

I mean who does that, you can’t go to a studio pay for record and not pay for promotion, your EP won’t go far, infact no blogger would want to promote a free song even if they post it on their blog they won’t do the right thing to make the music go far, Bloggers are hype men they help hype your songs, they help make it go viral, you need to respect and value those bloggers who promote your songs, always appreciate them and pay them for promotions, remember you are building your fan base and you can’t do it alone, you need a team of players to get there, your hype men can help you post your songs and tag some popular musicians to the post, you might get noticed from there, most upcoming artistes will even go as far as asking their promoters how much they will earn when their promoters blog their songs, I mean this is epic. change!

4. Claiming to own or belong to some non-existing Record label.

If you don’t have money to get a quality studio record you are better off not wasting your money in some poor facilitated recording studio! instead you can freestyle with your smartphone and share online while you tag some popular artistes to the freestyle it’s better off than wasting money on some poor facilitated record studio that might ruin your chances of getting noticed, so don’t rush it, save and get a quality record for your song it will help boost your chance of being noticed, meanwhile bad vocal also contribute to bad songs, work on your voice and reduce the intake of heavy alcohol and smokes that can damage your vocal chord, reduce the intake of foods that also cause negative vibes to your chord and you’ll do just fine!

Related Topics:How To Succeed As An Upcoming Artiste