Mama Africa, Queen Yemi Alade recently released her 5th studio album tagged “Empress” as a follow up to her highly rated album “Woman Of Steel” which was released last year.

Empress is a 15 tracks album and features several genres of music such as, afropop, highlife, soul, Coupé-décalé and dancehall. with features from very selected artistes like Rudeboy of Psquare, Patoranking, Dadju and grammy winner and singer Estelle and others.

Listen and enjoy Temptation by Yemi Alade and Patoranking. 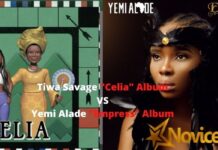 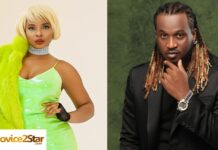 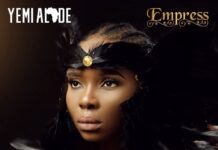