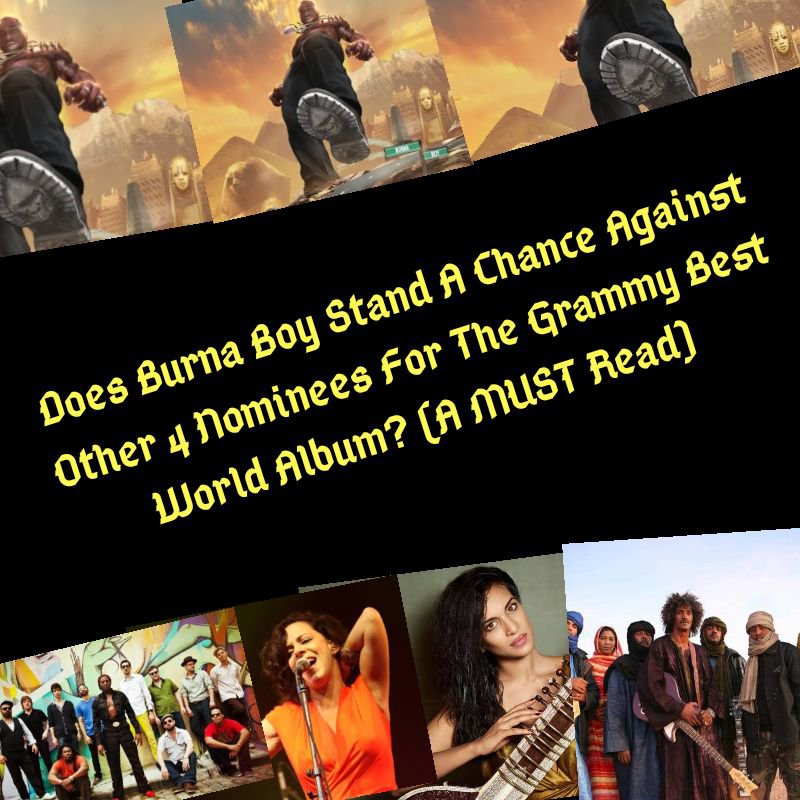 On 24th November 2020, Damini Ogulu mostly known as Burna Boy was nominated for Grammy Awards for second time in a row.

The Nigerian singer and songwriter who bagged his first Grammy nomination in 2019 following the success of his fourth studio album “African Giant” has been nominated for the 63rd Grammys. Burna Boy was once more recognized by Recording Academy, the organizers of the prestigious award and nominates for the Best World Music Album category for the second time in a role courtesy of his fifth studio album “Twice As Tall”. 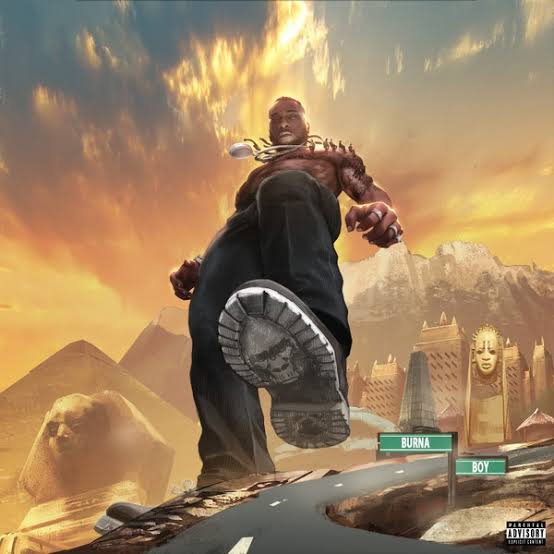 The Nigerian afro-fusion star was nominated for the Best World Music Album category at the 2021 Grammys alongside four other artists; Antibalas, Bebel Gilberto, Anoushka Shankar and Tinariwen. 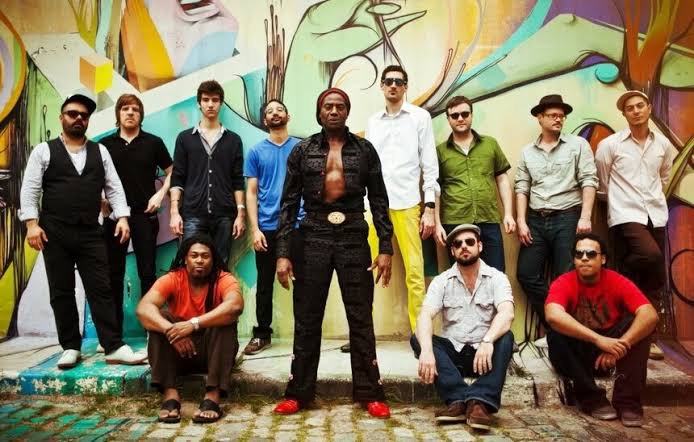 Antibalas is an Brooklyn-based afrobeat band that was created as a new version of Fela Kuti’s Africa 70 band and Eddie Palmieri’s Harlem River Drive Orchestra. They make alluring Afrobeat sounds with a touch of jazz, and traditionally improvised music. They were nominated for their efforts on their seventh studio album, FU Chronicles. 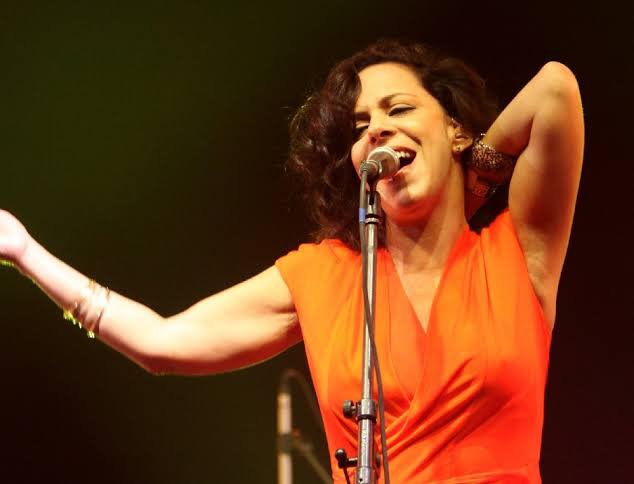 Isabel Gilberto de Oliveira is an American-Brazilian also known as Bebel Gilberto popular singer and songwriter. The 54 year old singer and voice actress is an electronic singer who tells lovely stories with acoustic sounds. She got nominated with her eight studio album “Agora” a Portuguese word which translated to ‘now’ was released on August 21, 2020. 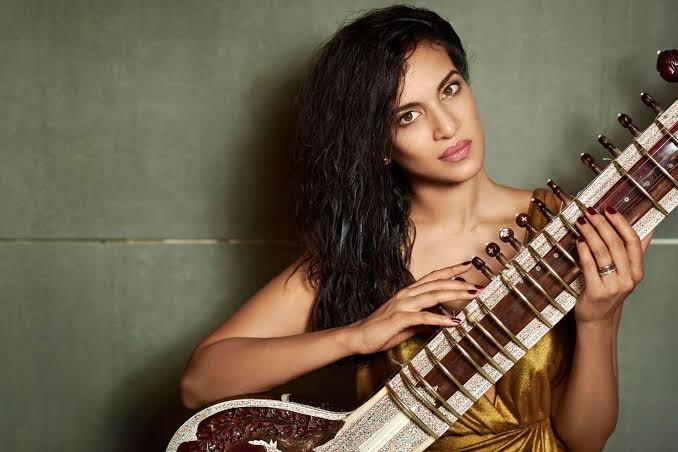 Anoushka Shankar is the third talent nominated for the 63rd Grammys for Best World Music Album. Shankar is a British-Indian singer and song composer known for her love for sitar. She has previously bagged six Grammy nominations for the Best World Album category. With a magnificent performance on her tenth studio album, “Love Letters” , Anoushka Shankar claims her seventh Grammy nomination. 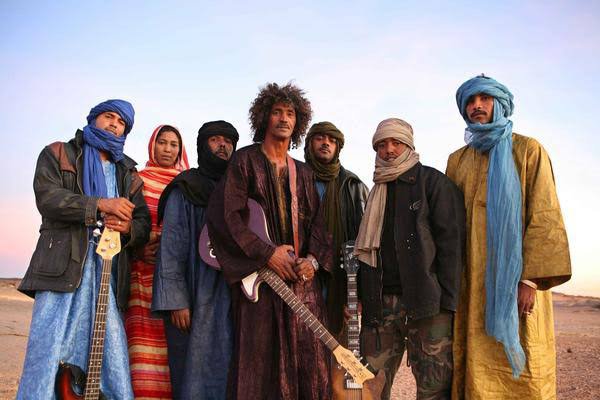 Grammy award winning band, Tinariwen is a Malian band formed in 1979. The international band group who where referred to as ‘a grassroots voice of rebellion’ by AllMusic in 2014, bagged their first ever Grammy award in 2012 for Best World Music Album for their fifth album “Tassili”. They are battling Burna Boy and a host of others for the Best World Music Album category at the 2021 Grammys with their eight studio album “Amadjar”. 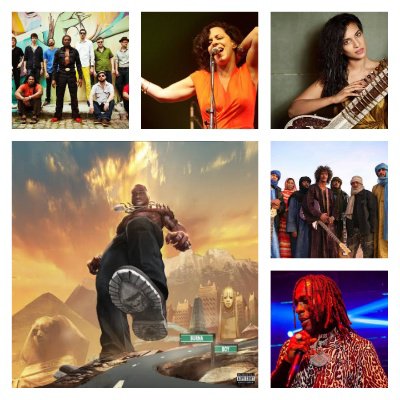 Though you might know these musicians nor their songs, a close look at their discography and short biography could help us understand why Burna Boy is up for a real fight. With Shankar having seven Grammy nominations against Burna Boy two nominations and Tinariwen previously winning the award in 2012, Burna Boy might find it difficult claiming this award.

Recall he lost the 2020 Grammys to Angelique Kidjo who was a third time Grammy award winner before then.

Be it as it may, anything is possible so we say goodluck to Burna Boy.