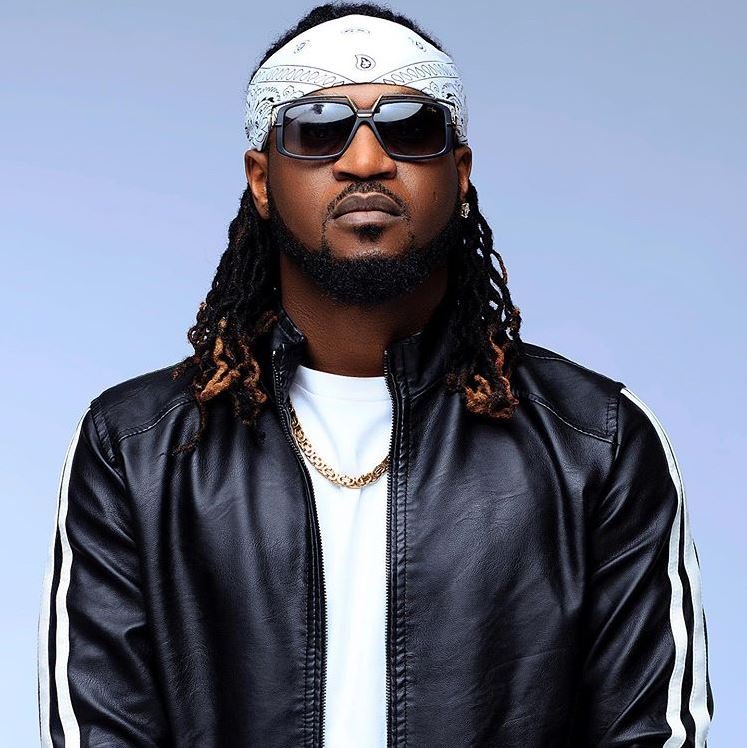 Former member of the defunct P Square music group, Rudeboy, is currently under heavy attack from fans for performing a song belonging to the group at a wedding ceremony.

The singer, who was booked for a wedding party in Guinea, performed privately. Among other songs performed was P Square’s hit song, “Oyinye“.

See the video below.

Rudeboy has since received several backlash from fans for singing a song that is not his alone. Others claimed he had every right to sing the song as he was part of the group.

See some of the reactions below: 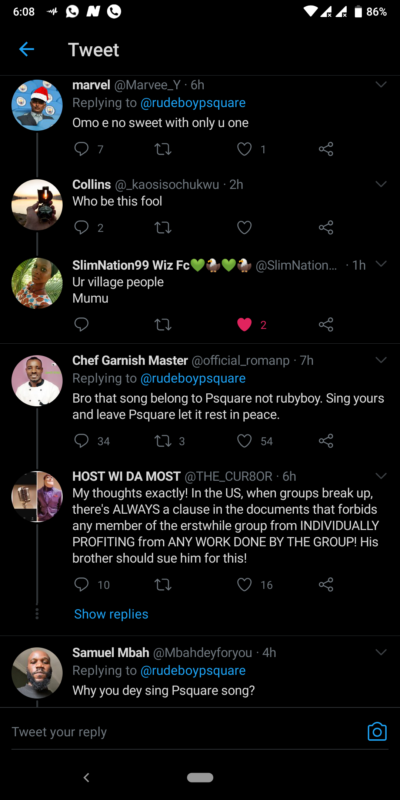 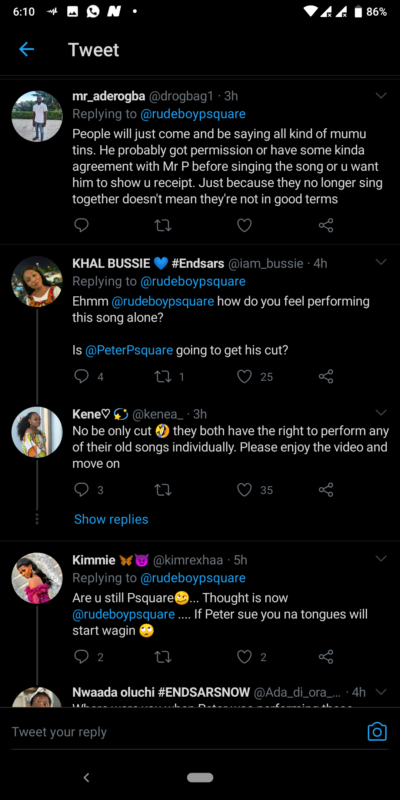 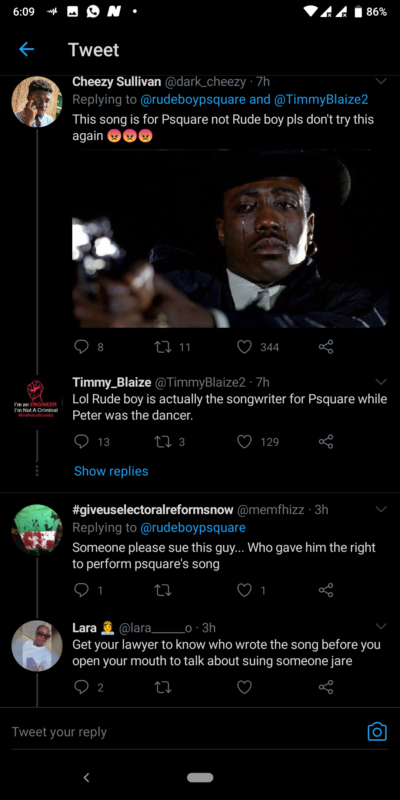 Do you think Rudeboy is supposed to sing any of P Square’s song im a private performance?

Was he right to do so?

Tell us your opinion about this below.