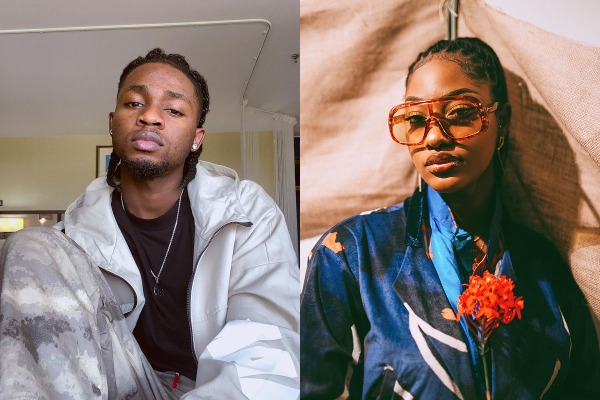 Nigerian music acts and HipTv Headies Award nominees, Omah Lay and Tems have been allegedly arrested by the Ugandan Police.

This was disclosed in a tweet by the Assistant Superintendent of Police and Deputy spokesperson, Luk Owoyesigyire. He further disclosed that the singers were arrested alongside their managers.

It was gathered that the arrest was followed by public outcry from local artists who were not allowed to hold concerts in the country. Ugandan artists criticized the police for allowing International artists hold concerts. This made the police swing into action.

Unconfirmed reports claims that they were arrested for flouting Covid-19 protocols laid down by the government. Both the manager of the event venue and event planners were also arrested by the Ugandan police.

Nigerian Artist Omah lay has been arrested by katwe police , the manager of the venue one Dungu Ivan and the Events manager Prim Kasana are also in custody .
More details to follow

Do you think they deserved to be arrested? Tell us your opinion below.