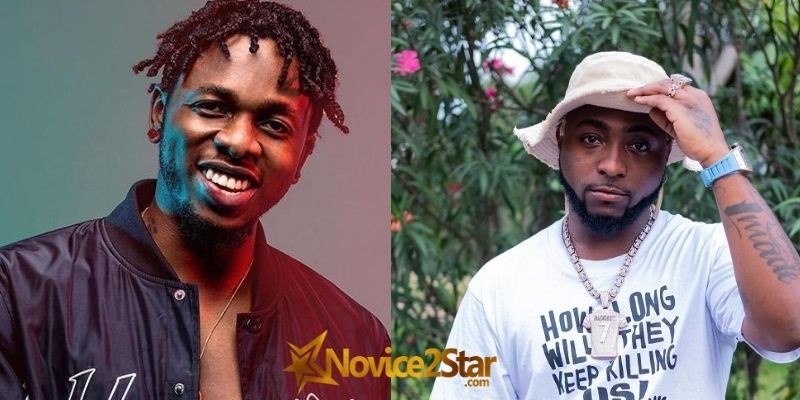 Nigerian singer, Runtown, has come out to announce that he was responsible for writing one of Davido’s hit songs, “AYE“.

The singer disclosed this when asked on twitter by a fan as part of his #AskRunTown series, a hashtag where fans could ask him anything.

He further acknowledged that there is nothing wrong with an artist employing the services of a song writer, saying that if you write a song for him and he loves it, he’ll sing it.

I wrote it. And also co-produced it. Nothing wrong in using song writers if you write song for me and I like am I go sing am. https://t.co/WWwaH3NQAH