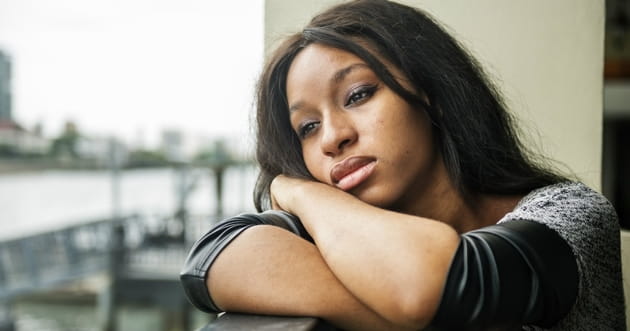 Why he lost interest after sleeping with you

You started by taking things slow. You don’t want to rush into things, you need to be certain that he’s worthy of your love. You want him to show you that he’s the right one. “If he loves me as he claims, he has to show it by putting more efforts,” you think.

Even in those moments when the thoughts of getting intimate with him try to overpower you, you managed to hold on and waited till he has proven himself beyond all reasonable doubts.

The question I want to ask now is this; did it work out for you? Where you able to hold him down? Are you guys living happily ever after? If you’re reading this article, I’m guessing the answer to this question is a big NO.

After playing hard to get, you made him wait before giving up the cookie jar. And immediately you gave it up, the distance between you two started to widen. You figured that the lovemaking would seal the relationship but it has ripped the two of you apart.

What happened? What went wrong? Whose faults was it? What is something you did or said? It is natural to question things but there’s more to this than all the questions floating in your mind.

Keep reading to find out why your man leaves after you’ve exposed your vulnerability to him.

1. Getting Into Your Pants Was All He Wanted. 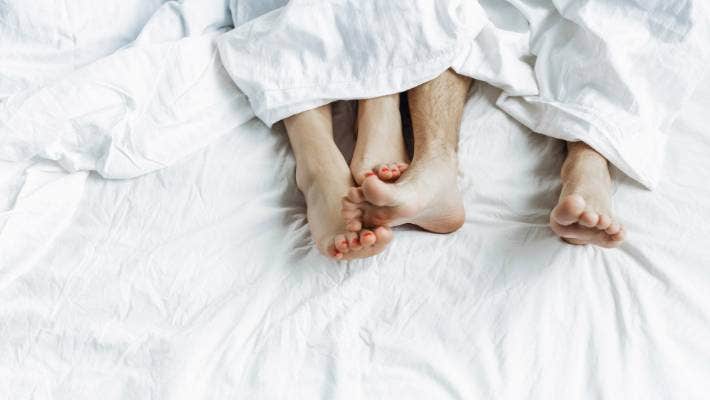 Getting Into Your Pants Was All He Wanted.

There is a certain phase of a man’s life when getting laid preoccupies the bulk of his thoughts. Most men would do or say anything to satisfy this deep desire of getting laid. They develop a certain ability to win over a woman’s heart.

They can woo a woman for as long as it takes and makes them open up themselves. When they’ve gained access, Boom! They disappear. They got what they wanted and leave the woman heartbroken.

It has nothing to do with the woman or their other victims, it’s just a phase in a man’s life. 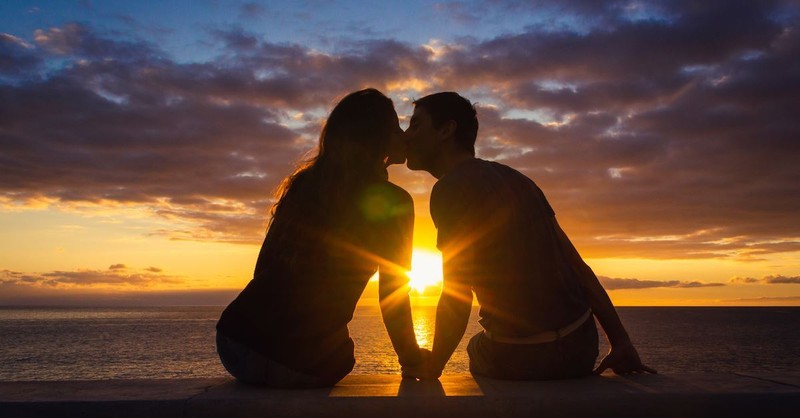 He Was Blinded By Lust

He was blinded by what he thought was love, but eventually found out it wasn’t. It took sleeping with you to find out what the feeling was. His intention initially was staying with you for life. But was no connection after getting access to your cookie jar.

You may think he used you for his selfish needs but the truth could be that the lovemaking made him realise that he can’t possibly have a future with you. Even though you both physically attracted to each other, you feel him drifting away.

If he does this to you and expresses his doubt, you shouldn’t worry. Try to find out the root of his doubts and tackle it. If you love him and want him to stay with you, win him over.

3. There’s Absence Of Chemistry Between You two 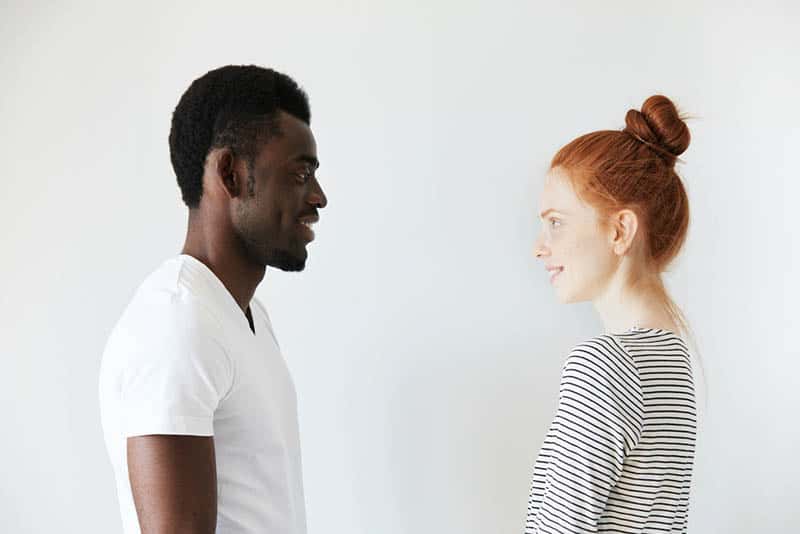 There’s Absence Of Chemistry Between You two

Most times there’s usually an absence of chemistry between a boy and a girl. Even after lovemaking, you both can’t seem to build that chemistry. Building chemistry usually takes time.

One thing you should do to remedy this is to try getting your share your fantasies and experiences with each other. Hopefully, the chemistry would gradually creep in.

4. Your Emotional Attachment Towards Him Scares Him 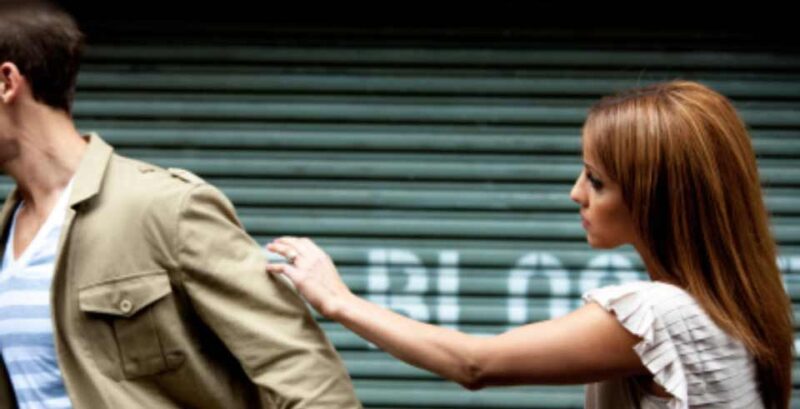 Your Emotional Attachment Towards Him Scares Him

You probably weren’t that attracted to him initially but after the fun-filled session happened, you found yourself falling head over heels in love with him. You start sending him text messages and bombarding him with calls. His cold responses are getting to you.

It probably is because he was attracted to the laidback version of you and this loved crazed new you scares him.

Try to understand him and make him understand how you feel. You two can figure a way out of all these.

In conclusion, if it is meant to be, nothing can hinder it. One thing you should do is try to understand him so you wouldn’t misread the signs you see.

If you feel I’ve left out anything, or you had a question, feel free to drop your comments below.

Related Topics:Why Do Guys Lose Interest After They Sleep With YouWhy He Pulled Away After You Slept Together