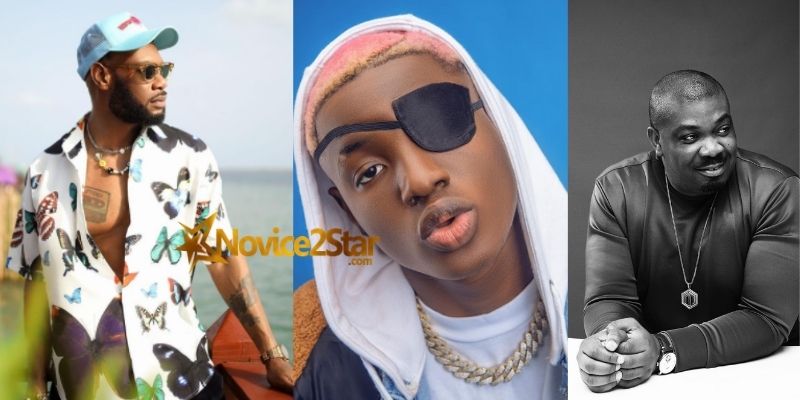 Jonzing World and Mavin Records, both owned respectively by D’Prince and Don Jazzy are proud to announce the signing of a new artists known as Ruger.

Nigerian Afropop singer and CEO of Jonzing World, D’Prince, made the announcement of his new protégé on his social media handle earlier today while appreciating fans for their love and support in the past years.

He describe his new signee as the “World’s Next Generation Special Talent”. He further acknowledge the young artist as a special project that he has invested a lot of time and energy into his career.

In reacting to this, his elder brother and CEO of Mavin Records, Don Jazzy, further showered accolades on him for his eye in good talent searching. He praised him for the discovery of their star act, Rema.

Don Jazzy, who admitted to have listed to the new artist’s song described him as “super talented artist” that is “definitely one to watch”.

A post shared by ITS DON JAZZY AGAIN 😎 (@donjazzy)

Ruger, is a 21 year Lagosian, with full name Michael Adebayo. He has spent the past few years of his life working on his career with the aid of Jonzing World. 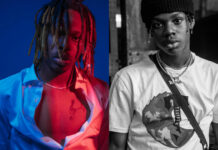 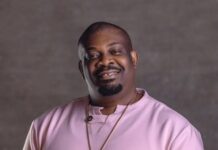 “If A Producer Says He Wants To Sleep With You, Call Him Out” – Don Jazzy Tells Female artists 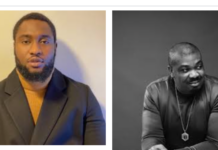