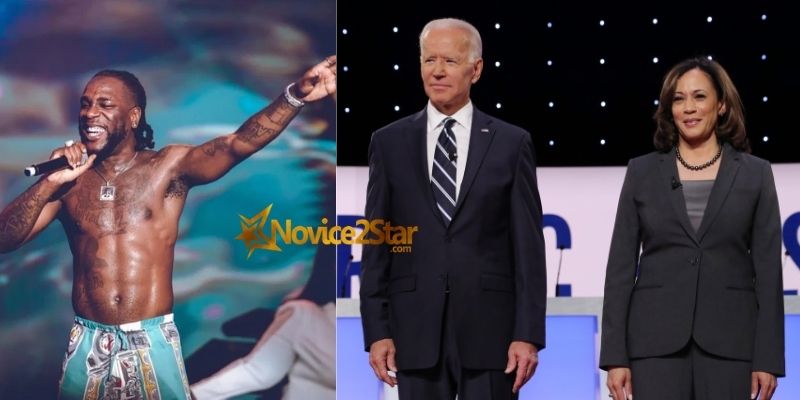 The new administration of the US government is set to commence on the 20th of January and to welcome the change, both the incoming President and Vice release a 46 track playlist for their inauguration.

Te playlist contains one of the songs of self acclaimed “African Giant”, Burna Boy. Off his 2019 album, “Destiny” will be among the list of songs played during the inauguration.

The playlist was released on the 15th of January and is available on major streaming platforms such as Spotify, Apple Music, YouTube, and Soundcloud. 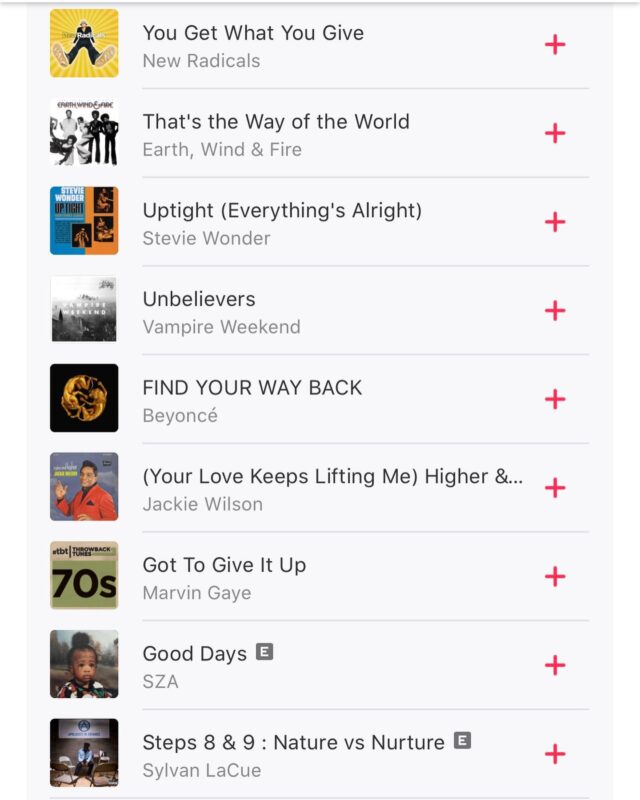 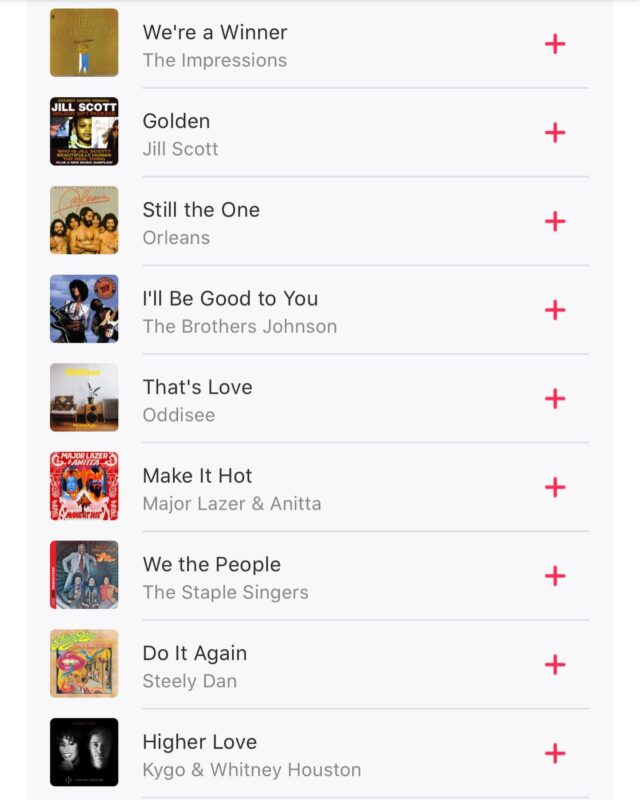 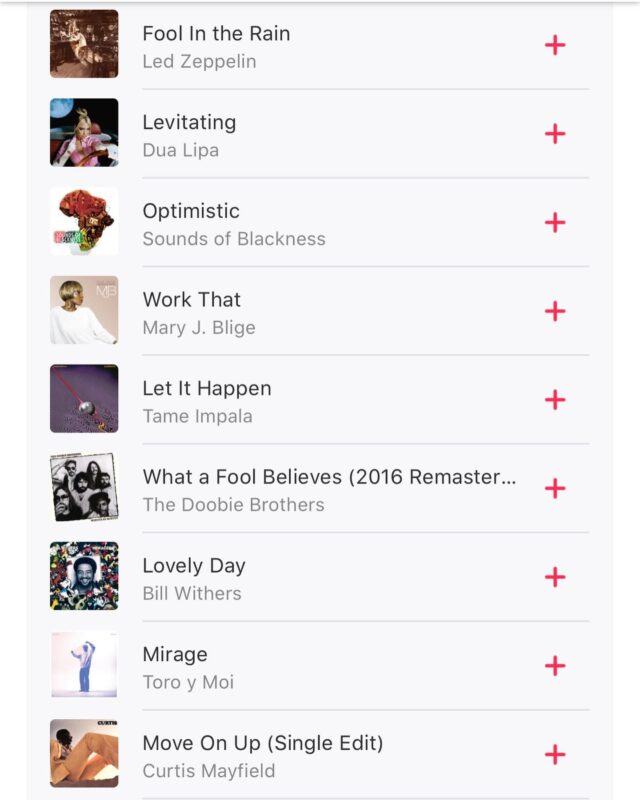 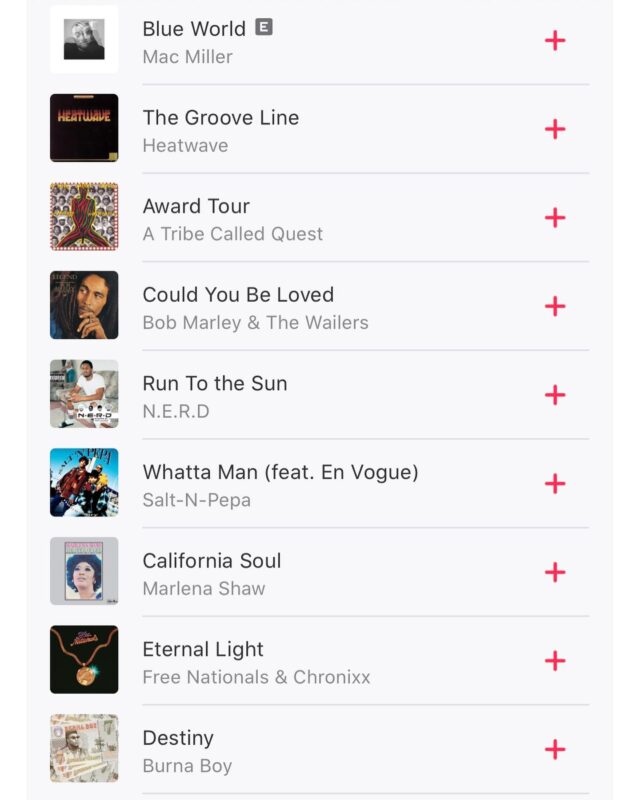 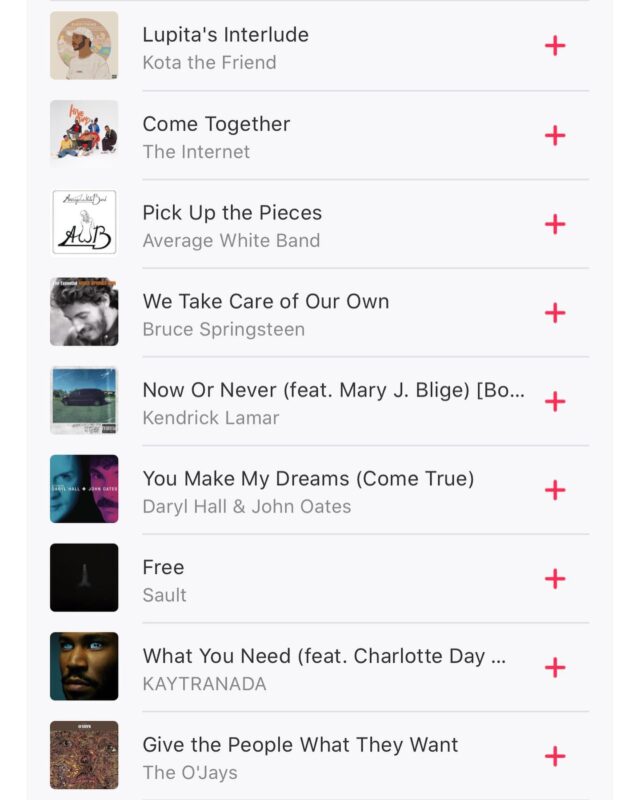