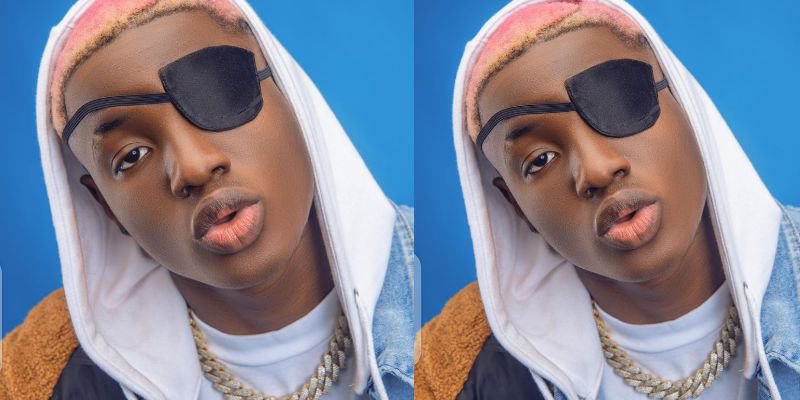 The young Nigerian singer and songwriter, Ruger who joined Rema and D’Prince at Mavin’s first imprint, Jonzing World shared a melodious tune released back in 2018. Just before signing a deal with D’Prince, Ruger who was at that time known as Mikky Drey dished out a tune titled Alert produced by Preskido.

Rema came into the game in 2019 like a storm and dominated the music industry. He became a force to reckon with after being featured on Barrack Obama’s Summer Playlist in 2019. After conquering the world with Rema, Jonzing World yesterday unveiled a youngster who bears the name Ruger. Ruger is a name given to a short gun. Obviously Mikky Drey changed his name to Ruger just before penning down his deal with D’Prince’s Jonzing World.

Out of curiosity to know how he sounds, we have been able to lay hands on his previous work released in 2018. To be honest, this is another explosive joint. Ruger is no doubt going to make an impact. He has even announced having a new joint with Rema and D’Prince scheduled for release tomorrow. The new tune is titled ‘One Shirt’.

Just before we get something new, here is Ruger – Alert.