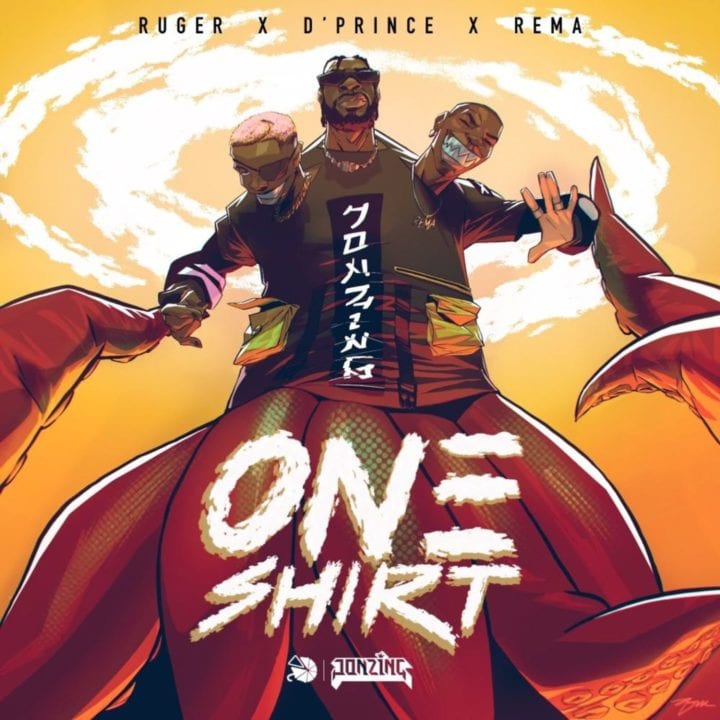 Three days after joining Mavin records imprint, Jonzing World, Ruger links up with his record label mate, Rema and his boss D’Prince in his debut song titled ‘One Shirt’.

The adorable song was first premiered on DJ Edu’s Destination Africa show at the BBC 1Xtra radio show in London on Wednesday 20th January 2021 before it was released worldwide. 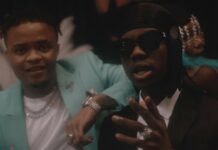 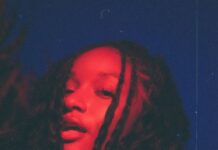 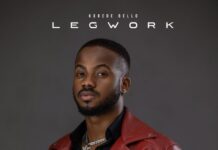