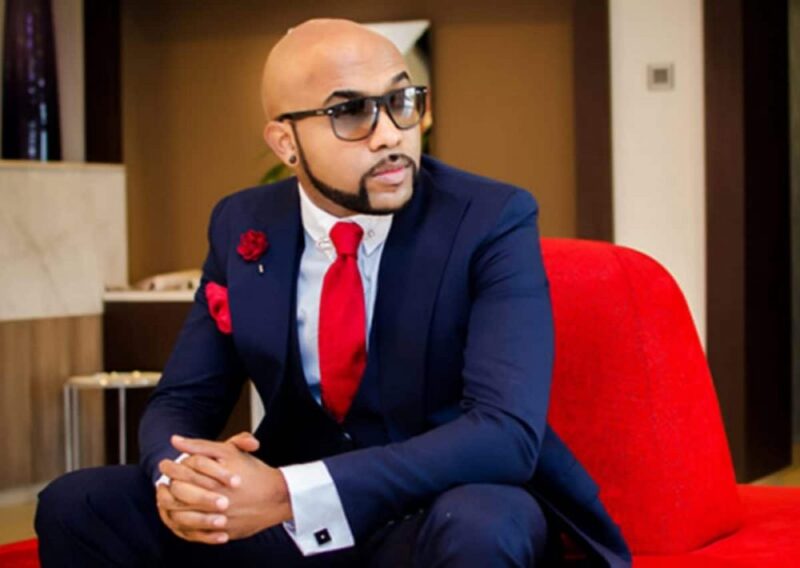 Popular Nigerian R&B singer Olubankole Wellington, popularly known by his stage name Banky W, has announced that he has a new album on the way.

The Empire Mates Entertainment boss has announced that he will be making a comeback to the music industry with an album titled “The Bank Statements“.

Off this album, the singer will be dropping a single on February titled “Final Say” which will be produced by legendary music producer, Cobhama Asuquo.

I just want to check something… any one ready for this? New song and video now loading, new album in the oven.#FinalSay #TheBankStatementsAlbum #newmusic #newmusicvideo pic.twitter.com/RDswk29qzU