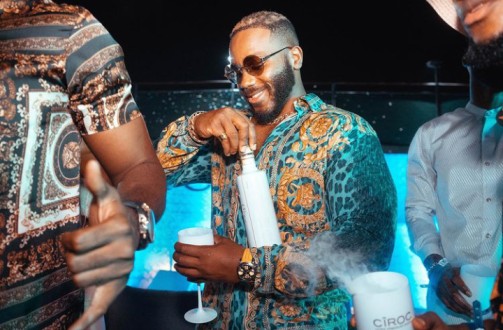 The mini series kicked off after the BBNaija show ended. Centered mostly around him, the series focuses his personal life, family, activities and environment. The second episode featured focused on his love life, Erica and their Sierra Leone trip.

In a Q&A session, a fan asked about the third episode of the series and he replied that it’s going to be mad and messy and that people should prepare for it.

“It’s going to shake a lot of tables” he added.

From everything he said, we think he’s going to air some dirty laundry of his colleagues in the BBNaija house.

What are your thoughts? Feel free to drop your comments below.