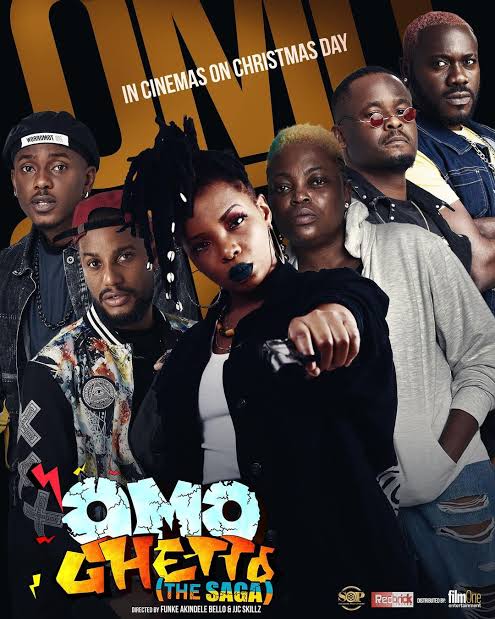 Despite the crippling effect of the pandemic on the Nigerian entertainment industry, Omo ghetto has broken the wedding party’s four-year record as the highest-grossing Nollywood movie of all time.

The director of the wedding party – Kemi Adetiba, made this statement in a tweet:

Just want to inform y'all that Funke Akindele is about to break the WEDDING PARTY 1 record… If she hasn't broken it already.
If you understand how INCREDIBLE this feat would be in a non-covid year, then you'll understand even how more crazy it is in a covid year. I'm GINGERED!

If you haven’t seen this movie yet, rush to the nearest cinema to get your tickets.

For it to have raked in such a large amount of money from ticket sales alone in the midst of a pandemic, then there must be something special about it.

Feel free to drop your comments below.