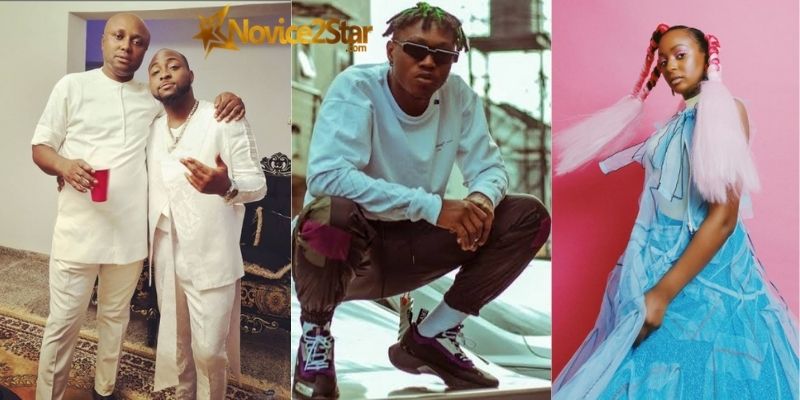 This development follows hours after Zlatan responded to the allegation by claiming the he do not know the billionaire’s daughter despite doing a song with her.

IsraelDMW took to his social media to explain the motive behind Zlatan’s action while showering praises on him for doing so.

According to him, the billionaire’s daughter did not pay Zlatan Ibile a penny for their hit song, “Gelato”.

He further stated that she took the singer to Abuja for her fund raising and still did not show any sign of appreciation for his efforts despite making lots of money with his help.