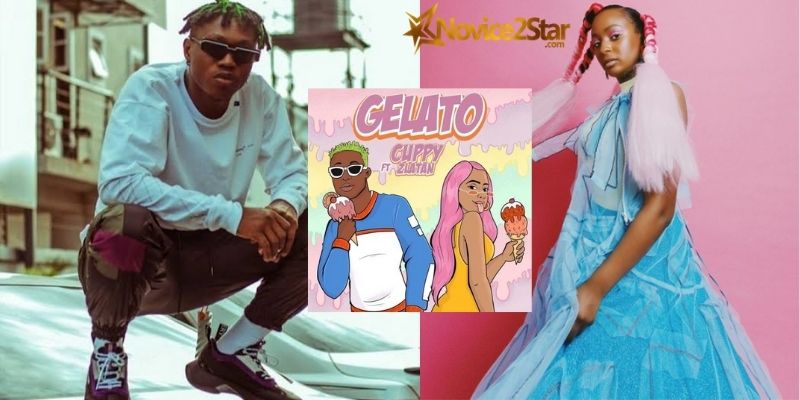 A Nigerian twitter user has tagged Nigerian singer, Zlatan Ibile, as “ungrateful” over his rift with DJ Cuppy.

The twitter user with the handle, @seankudii, decided to chip in his own opinion on the current issue between the two celebs.

Recall that Zlatan denied knowing DJ Cuppy in an interview when asked why he blocked her on WhatsApp and Instagram?

Barely 24 hours later, Davido‘s P.A, IsraelDMW, made an Instagram post with the real reason why the singer blocked his colleague.

Reacting to this, the twitter user, @seankudii, has called out Zlatan for being ungrateful to DJ Cuppy after she helped him upped his career.

@seankudii said that the billionaire’s daughter brought the ‘Zanku‘ crooner to limelight as “nobody knew him” before they did a song, “Gelato” together.

Taking to twitter, @seankudii, quoted a post about IsraelDMW’s allegation and wrote: “Nobody knew zlatan before that gelato song the exposure she gave him is enough pay. Ungrateful much!”

Nobody knew zlatan before that gelato song the exposure she gave him is enough pay. Ungrateful much! https://t.co/Ii7RE7tH4B