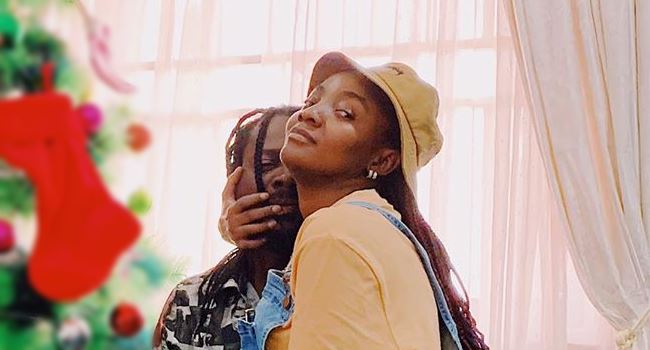 Popular Nigerian singer and songwriter, Adekunke Gold  has revealed his intentions to use Photoshop to get six packs if he fails to get it naturally.

The singer who claimed he promised his wife Simi of six packs four years ago took to Instagram page to show his dedication to that promise. Adekunle Gold said he’ll try to get the six packs within the next two months. He also informed Simi of his plans to use a photoshop to edit his pictures if he fails to get six packs.

“I’ve promised my babe six packs now for about four years. But you see this year, we are making this shit happen because in two months I don’t intend to wear shirt anymore. But in two months if this thing doesn’t come out Simi we will manage photoshop”.