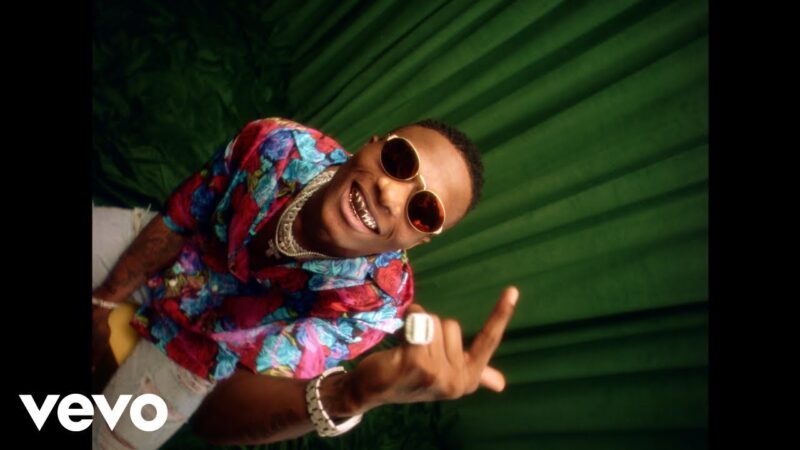 A Nigerian music fan on twitter says Wizkid is winning Grammy awards next when get eventually gets nominated.

The Nigerian singer and songwriter, Ayo Balogun also known as Wizkid dropped his critically acclaimed fourth studio album “Made in Lagos” few months after the calendar year for the 63rd Grammy award ended.

This was surely why the singer was unable to get a Grammy nomination this year by a fan of his on twitter is rooting for the singer to bag a Grammy award next year for the MIL album.

Is Wizkid gonna be nominated for the Grammys next year? Bc Made In Lagos must win.

Is Wizkid gonna be nominated for the Grammys next year? Bc Made In Lagos must win.