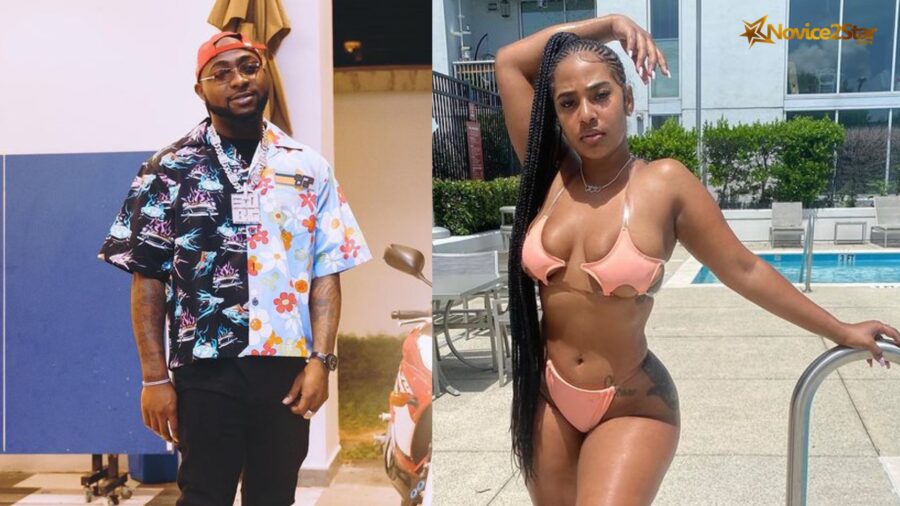 Davido who jetted out of Nigeria on the 22nd of February has just been spotted with a lady described as Youngma’s ex girlfriend, an American rapper and she goes by the name Mya Yafai.

Davido is currently in St Maarten in the USA for reasons known to him. The video of Davido coming out of what seem to be a club with a lady holding hands is currently trending the internet and we had to bring it to you our readers.

It’s unconfirmed if the two are dating or just friends but we’re definitely sure, we will get to know very soon.

Watch the video below;

Davido and Chioma was supposed to be married in 2020 but Corona happened and the last time Davido spoke about it, on an interview with Ebuka, he confirmed him and Chioma are now taking things slowly and that they will marry when the time is right.

The video of Davido and this lady comes as a a shock to everyone. But don’t throw stones yet. Allow the stores to unfold first.